Following a few more sales on EBay (yes I am still trying to sell some!) I needed to paint a few more figures for listing.  Having not tested the market so to speak with SAGA figures I bought a few from Gripping Beast.  This is one of four Anglo-Danish Huscarl’s.  He doesn’t have a name of his own so I am calling him Brian.

Images of Brian below. 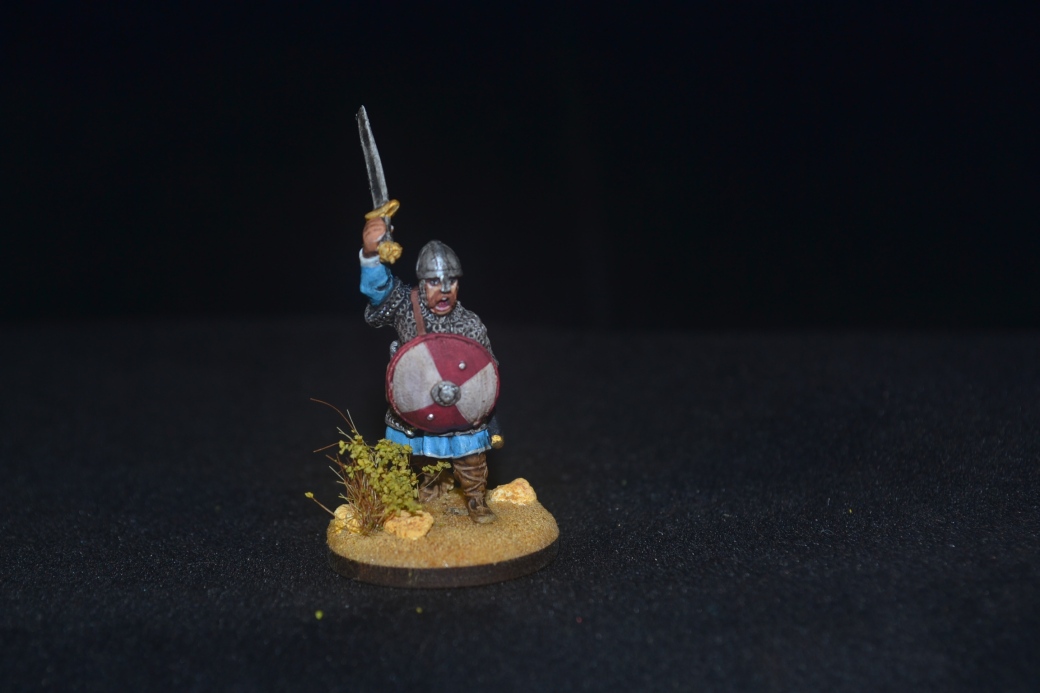 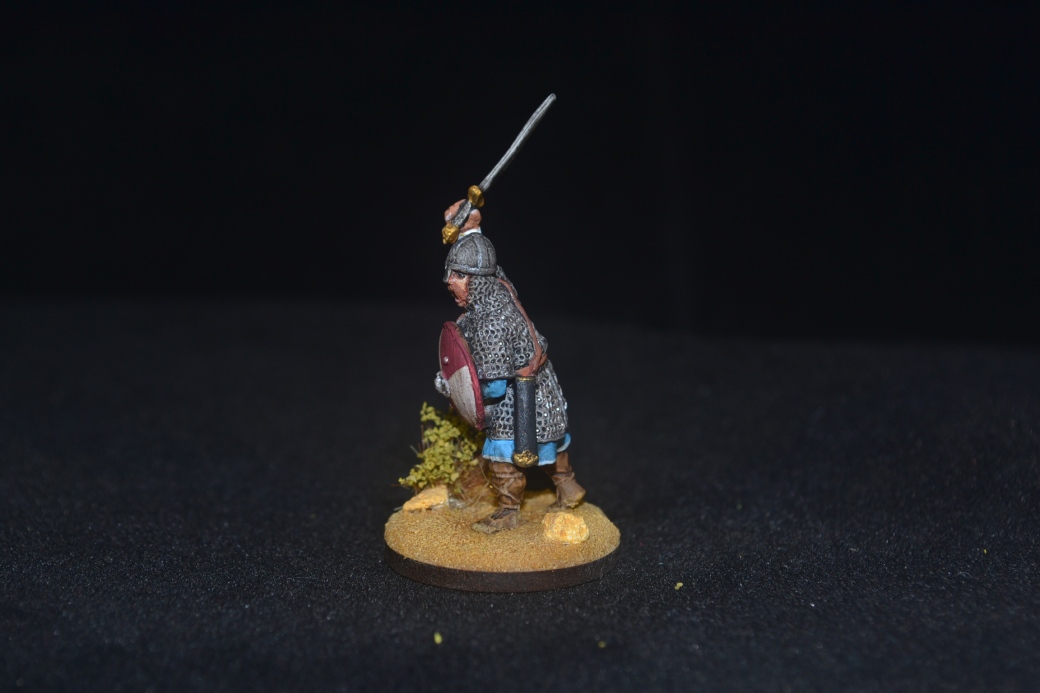 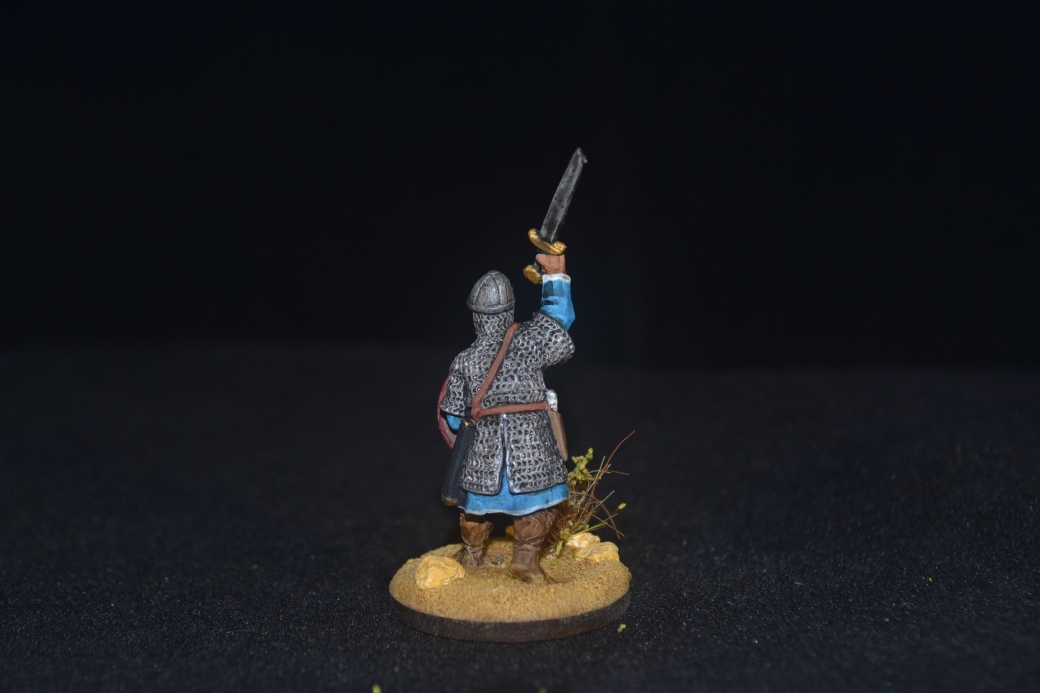 After the disappointment of my Crackle Paint and Metallic Medium experiments I am pleased to report that my view on Citadel Textured paints is far more positive.  I purchased two pots – Mordant Earth (left) and Martian Iron Earth (right). 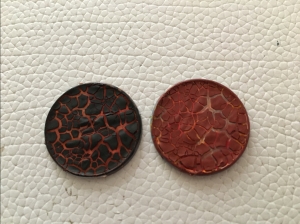 Applied thinly I didn’t think it did much but applied thickly and allowed to dry it shrank and cracked providing a very nice finish.  I then decided to cover a couple of old round bases in some coloured paint which I then left to fully dry.  Next I applied a nice thick coat of the textured paint and was pleased at seeing the paint show through after it had all dried and cracked.  Definitely better with the Mordant Earth in this instance.

This has already given me a few ideas for future uses and I will let you know how I get on with it.  I already have one little diorama in mind for using this effect on and I will leave you to guess what it might be.  If you are guessing on volcanic lava then great idea but not what I have planned!

With Christmas not that far away I thought I would review the various items I have waiting to be done.  I figured it would also allow me to compile a list of items for Santa.

The bad news is I have more than enough to do without buying anything new.  The good news is I couldn’t give a fuck about the bad news and have an extensive list of things I want to have.

Applying some basic maths I reckon I will have enough to last me until the year 2077 by which time I will be 120 years of age.  Here’s hoping for further breakthroughs in medical science.

Begging on the streets of Plymouth is on the increase in the lead up to Christmas with everyone it would seem trying to get in on the act.

“Won’t Get Fooled Again” by The Who.  Classic 60’s Mod band and a classic song with some great lyrics such as “new boss just like the old boss”.  So true and I’m sure we have all experienced that at some point!

My brother recommend this one for me and as we generally share similar tastes in film and TV I thought I would give it a go.  I was familiar with the true story of the crash but not of the hearing which followed.  An excellent film. 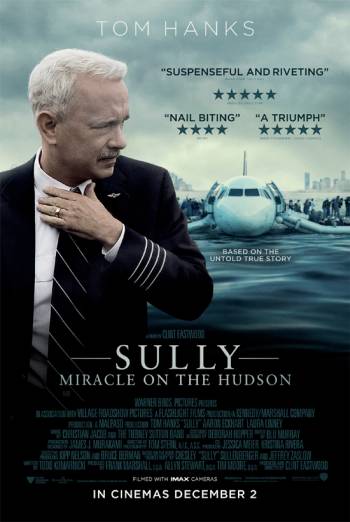