I thought it was time for me to present you with another couple of 28mm Knuckleduster figures.  Both were a joy to paint and both are very simply based.

The first figure is of John Wesley Hardin, a real character of the Old West.  According to Wikipedia …

John Wesley Hardin (May 26, 1853 – August 19, 1895) was an American Old West outlaw, gunfighter, and controversial folk icon. The son of a Methodist preacher, Hardin got into trouble with the law from an early age. He killed his first man at age 14, he claimed in self-defense.

Pursued by lawmen for most of his life, he was sentenced in 1877 at age 24 to 25 years in prison for murder. When he was sentenced, Hardin claimed to have killed 42 men but contemporary newspapers accounts attributed only 27 deaths to him. While in prison, Hardin studied law and wrote an autobiography. He was well known for wildly exaggerating or completely making up stories about his life. He claimed credit for many murders that cannot be corroborated.

Within a year of his release in 1894, Hardin was killed by John Selman in an El Paso saloon. 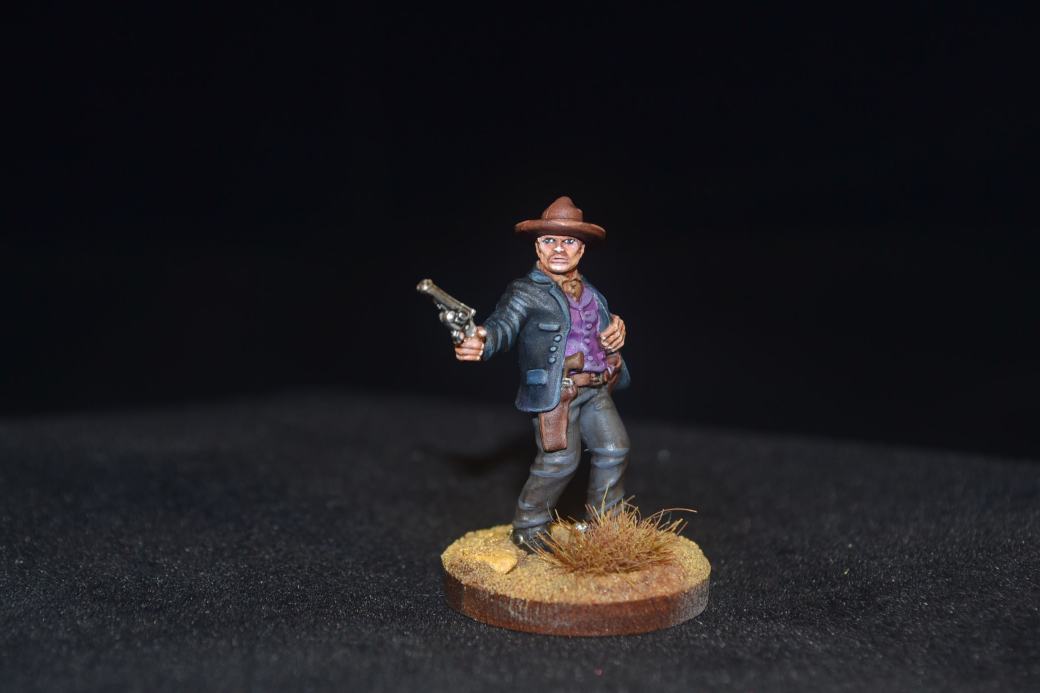 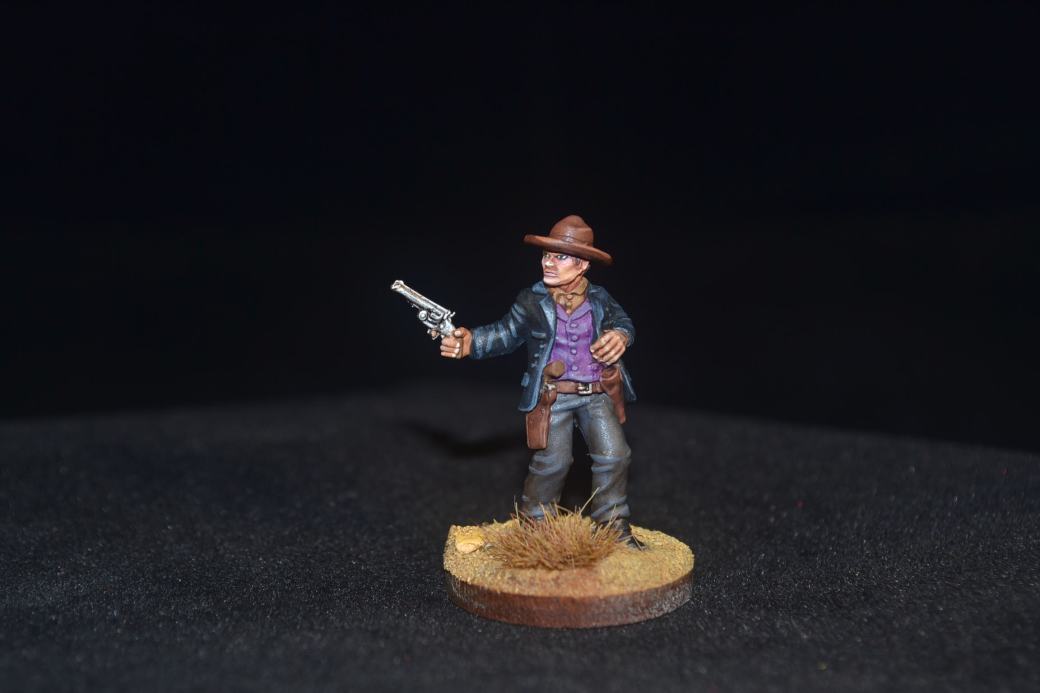 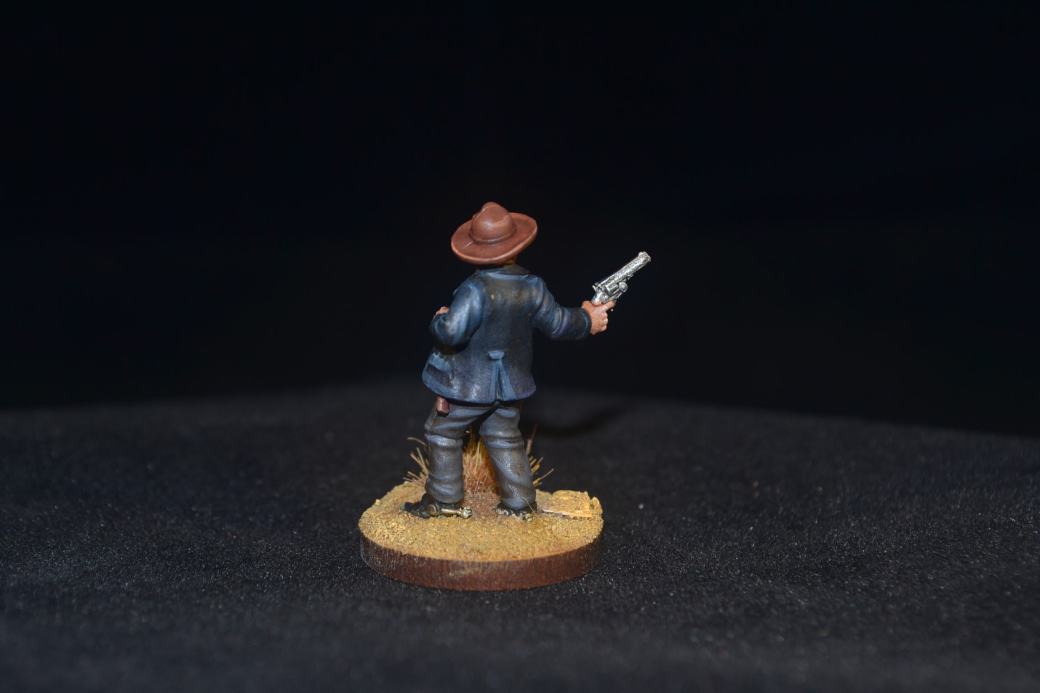 The second figure is of Rattlesnake Jack, not a legend of the period but who ought to be.

Jack got his nickname from being bitten on the arse by a rattlesnake while de-flowering a native american indian against her will.  Jack jumped up in a flash and in panic farted several times before mounting his horse and heading for town to see the resident doctor (few people know that this true story inspired Jagger and the Rolling Stones to write their classic track Jumpin’ Jack Flash and the lyric “it’s a gas, gas, gas”).

On examination the doctor announced to Jack that he had good news and bad news for him.  Wanting to hear the good news first the doctor told Jack that it would be possible to suck the poison from his arse and thus save his life.  With some relief Jack asked for the bad news only to be told by the doctor that he was going to die from the snake bite!

The pictures of Jack below were taken before the fatal incident. 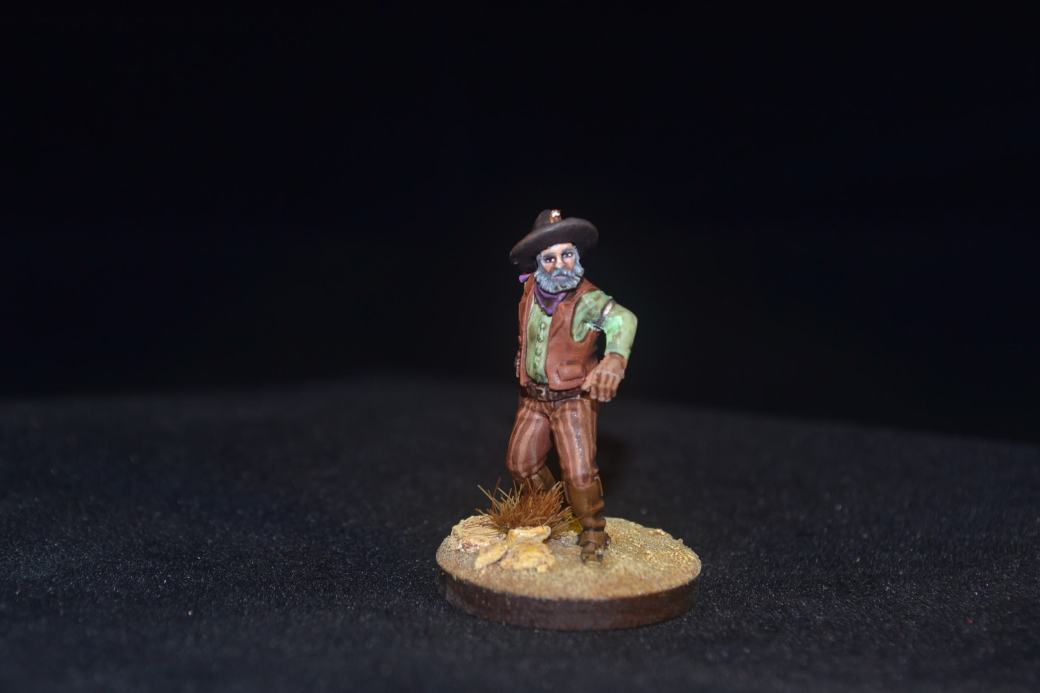 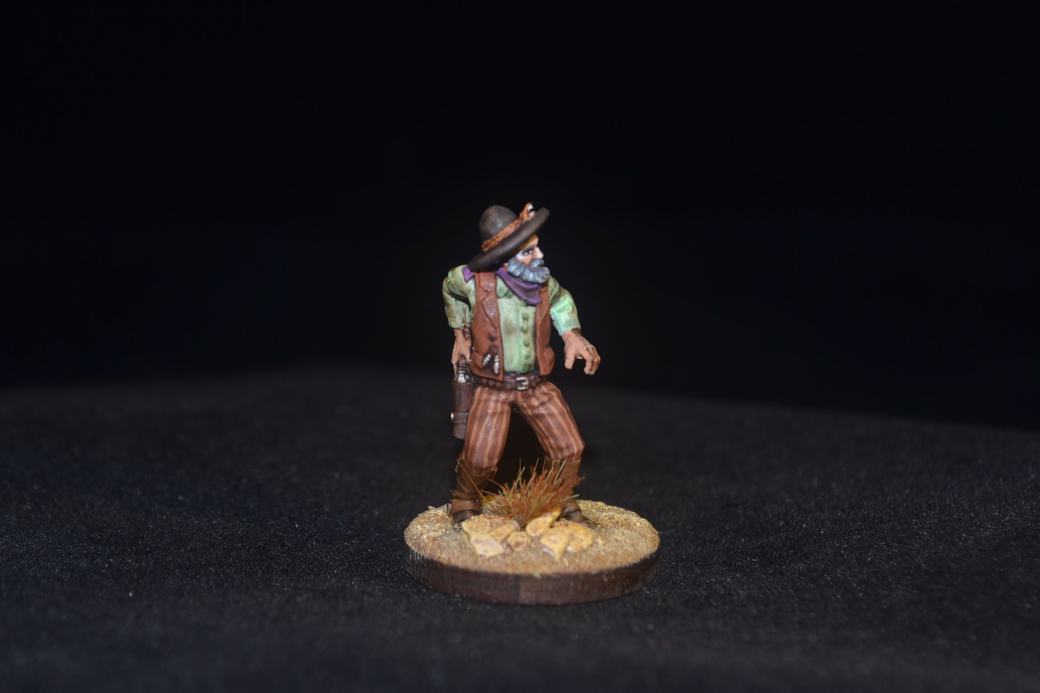 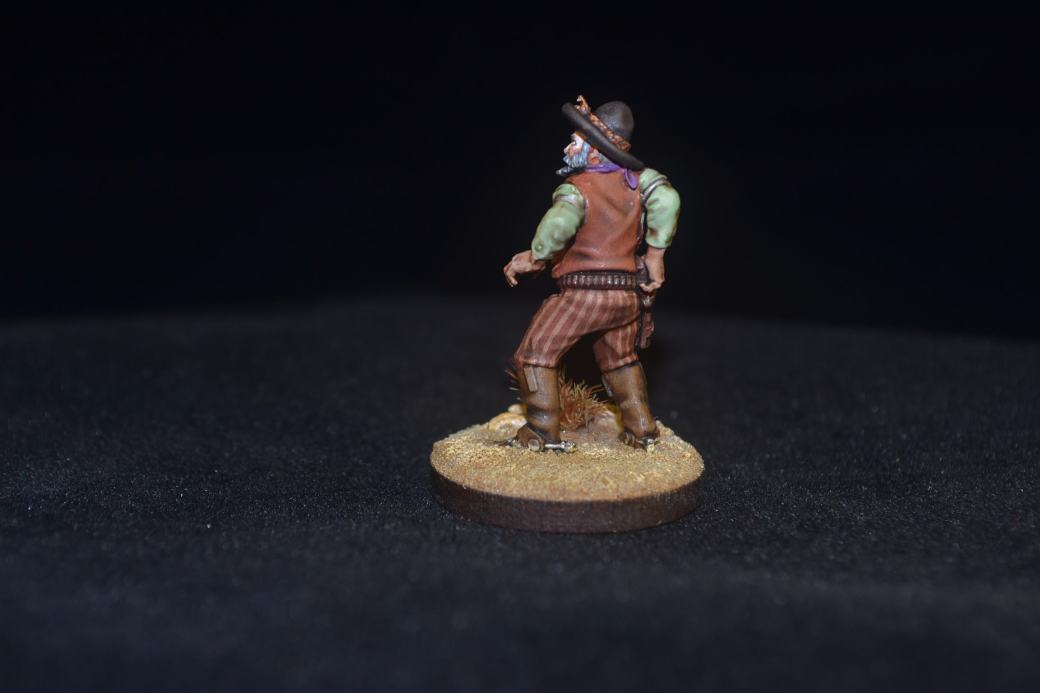 19 thoughts on “Knuckleduster Minatures (No: 2)”