This weeks miniature is a 28mm figure from Gripping Beast and goes by the title of Ragnar Lothbrok, King of Norway and Sweden.  I have done this figure a couple of times before but this time decided to do a winter version as the plan was to enter him at Telford.  One of the trophies up for grabs was from IPMS Norway for the best model with a Norwegian theme so I figured why not?

More on Telford below but in the meanwhile a few snaps of good old Ragnar.

I had hoped to put out a “live” post over the weekend direct from the Telford show.  Those of you who are kind enough to follow this blog regularly, if for no other reason than you have nothing better to do, will know that I failed completely!

So why did you fail TIM?  Well for starters another one of the guys dropped out at the last minute which left me and another Plymouth Club member Tim (yes really his name is Tim), with more to do than we had bargained for.  No only did we have to pick up the surplus work of the third person between the two of us but we also felt it was incumbent upon us to drink for three people too.  Sadly that is where all plans to post to the blog largely went out of the window!

I am still in catch up mode following the weekend so next week I will try to put a post together with a few photos and hopefully some links to sites which will have far better images than I have.  Usually someone puts something up on YouTube and I am sure in a few days something will appear.  Not putting too many photos up on the blog will also save me from using up my WordPress storage allowance which would be drained considerably by hundreds of photographs.

So what can I tell you now?

Well, for those of you not in the know Telford is the UK National Modelling Show and proudly claims to be the biggest show of its kind anywhere in the world.  Is that true? Well in total there were 218 clubs present, 27 of which were from overseas and on top of that there were 168 Traders there too.  If it isn’t the biggest then it would take some beating I reckon.

For only two of us we put on a decent display in support of our club and attracted a nice load of comments and general interest.  The pair of us also managed to spend a small fortune but with a combination of Christmas coming up and the fact that neither of us gave a toss anyway meant this was not much of a problem.  Besides, we had already come with a few raffle tickets to explain to our other halves that we hadn’t actually bought anything, we just got lucky in the raffle!  How we expected to get away with that this year when we didn’t last time is anyone’s guess but women generally like a tryer so we were feeling confident.  One of the reasons I like figures rather than big kits is at least I can smuggle most of my purchases in doors in my pockets.

Now as some of you know I have taken to entering a few things in show competitions.  A degree of success, albeit confined to the South West region of England  gave me a little confidence to enter the national competition.  All in all I decided to enter eight models.  Three in the Fantasy Figure category, two in Fantasy Diorama, one in Mounted Figures below 60mm, one in Vignette (up to six figures, no vehicles etc) and one in Single Figure below 60mm.  To be honest I wasn’t expecting to achieve anything other than to learn what I needed to do to up my game.  It came as a pleasant surprise to learn that I had done far better than I could possibly have dreamed of.

I’m not sure how I managed it but I got to walk away with three Bronze Medals, one Silver and one Gold!  As an added bonus the Norwegian Model Club decided to award me a trophy for good old Ragnar (see above).  I reckon they got wind of the fact that we are booked on a cruise to Norway next year for our holiday.

So what won what?

“What Was That?” came third (I decided to edit the title for the show!)

A Reaper Wizard I only finished just before the show came third and he will feature in Saturday’s post.

“Custer’s Last Stand” – A six figure vignette which I had done a very long time ago and have never put up on the blog as a post.  The figures are 54mm and come from Andrea Miniatures.

“The Wizard Library”, my boxed diorama proved to be magic!

National modelling competition etiquette dictates that all these models are now retired.  This leaves me with quite a whole to fill.  Alternatively I cannot see myself topping what I achieved this weekend so I might simply decide to retire myself too.

Bruce Springsteen and “Born in the USA”.  Not a major fan of Bruce but how can you not like this? 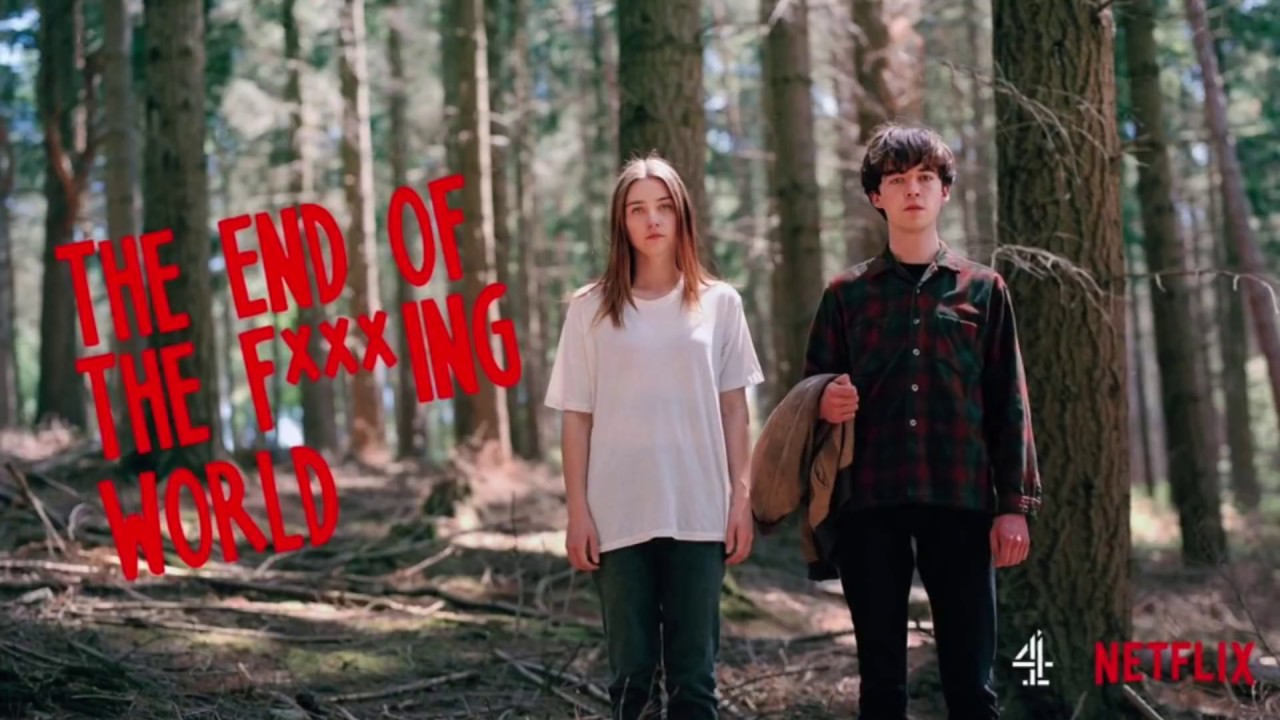 For those of you who do not know this is an 8 part Channel 4 TV series which originally aired a while ago but with the second series having just finished I finally latched on to it!  Decided to binge watch it during the week and while I was away at Telford.  I think it is one of those love it or hate it programs.  Personally I absolutely loved it but my son hated it so clearly opinion is divided.  I will start to binge the second series as soon as I can.