Suddenly I seem to have numerous things on the go.  My discipline of trying to do one thing at a time has gone out of the window.  I blame it on the weather and the need to work on something else while other bits are drying.  That’s my excuse and I am sticking to it!

What we have this week is another Twisted Miniatures steampunk figure, their version of Fagin from the Dickens book Oliver Twist.  Having done a couple of Twisted Minitaures figures now I cannot fault the quality.  I have a few more in the pipe line before I either need to buy some more or move on to doing something else.  I’m not short of ideas right now which is a good thing.  No danger of hitting the wall on the ideas front for the foreseeable future at least anyway.

Not a great deal to say about the figure itself.  It comes in a few parts and really needed to be fully assembled before painting.  Sometimes I find it best to paint some bits first and then attach, all depends how easy it is to access the completed figure with a brush afterwards.

Figure painted in acrylics only.  I seem to do less and less now using oils.  Simple base work with a few cogs added on.  Images below including a couple of WIP ones. 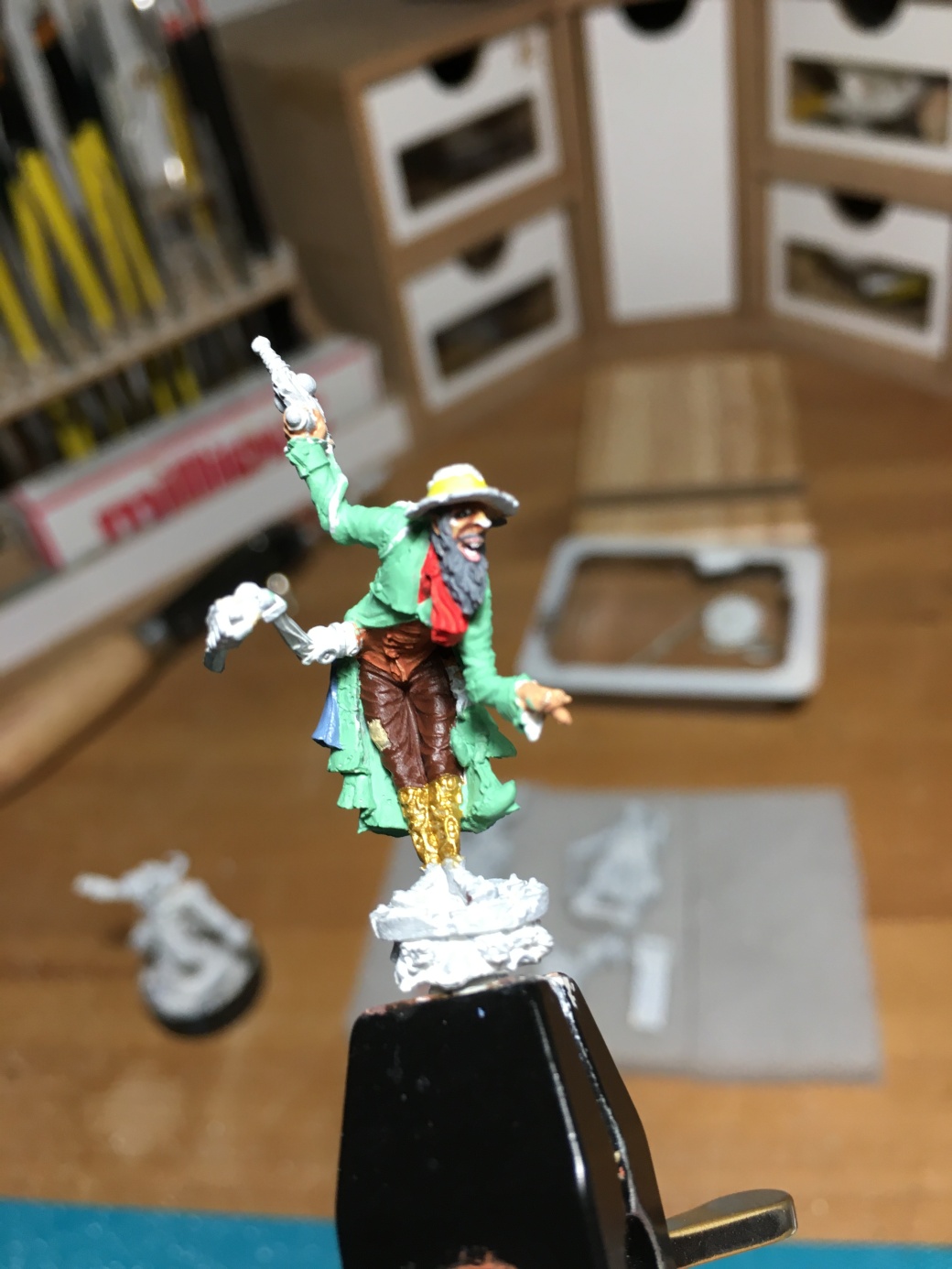 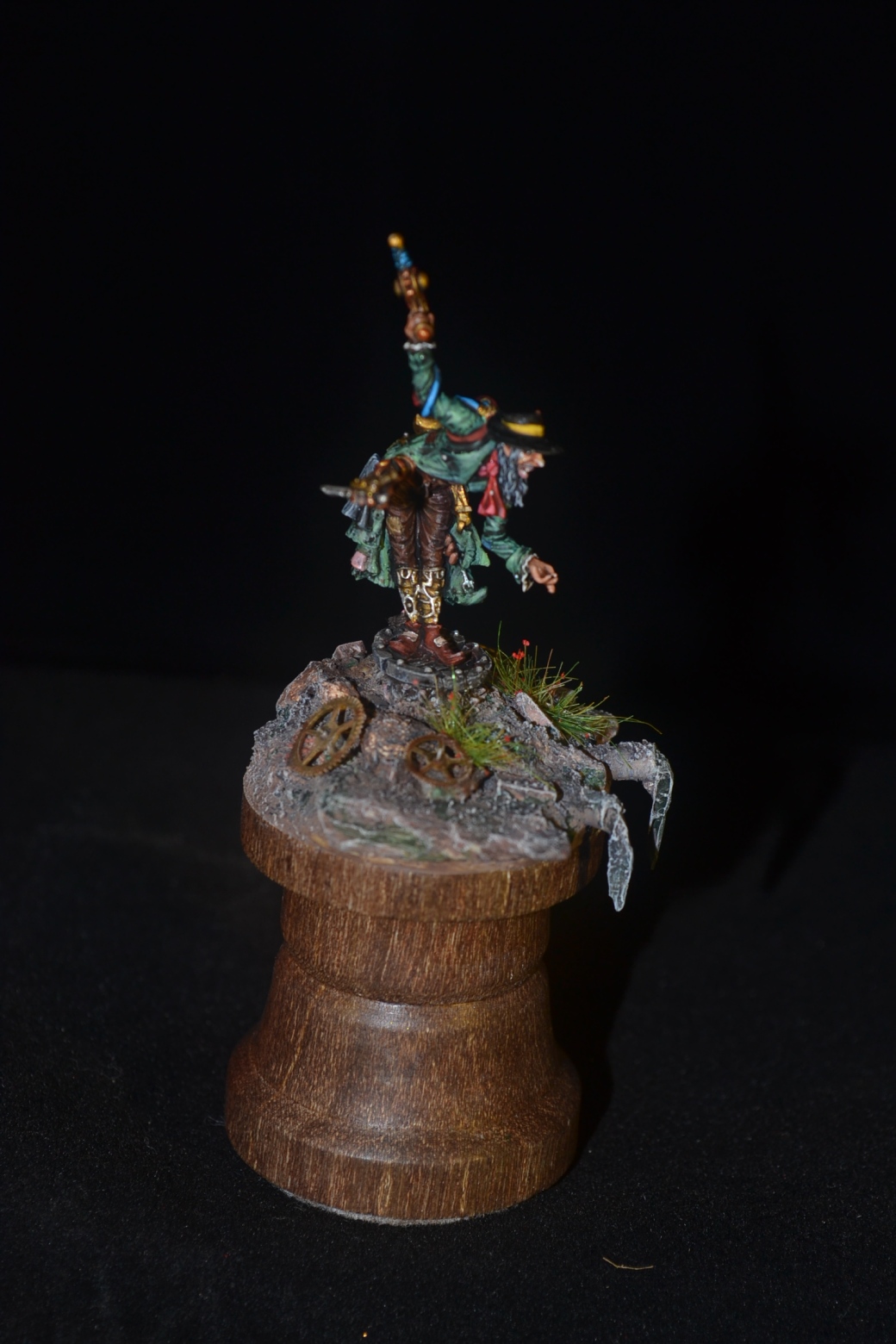