This weeks miniature goes by the name of “Doc Scurlock” and sees a return to the Old West genre and to Knuckleduster miniatures.  As with all the Knuckleduster figures it is very nicely sculpted and arrived with no cleaning up being necessary.

A straight forward paint job and a simplistic base.

Here are the five rules for men to follow for a happy life that Russel J Larsen had inscribed on his headstone in Logan, Utah.  He died not knowing that he would someday win the “Coolest Headstone” contest …

If money were no object these are the five classic cars I would immediately go out and buy.  Prices vary significantly but in reality 1 of the 5 I could buy now in theory. 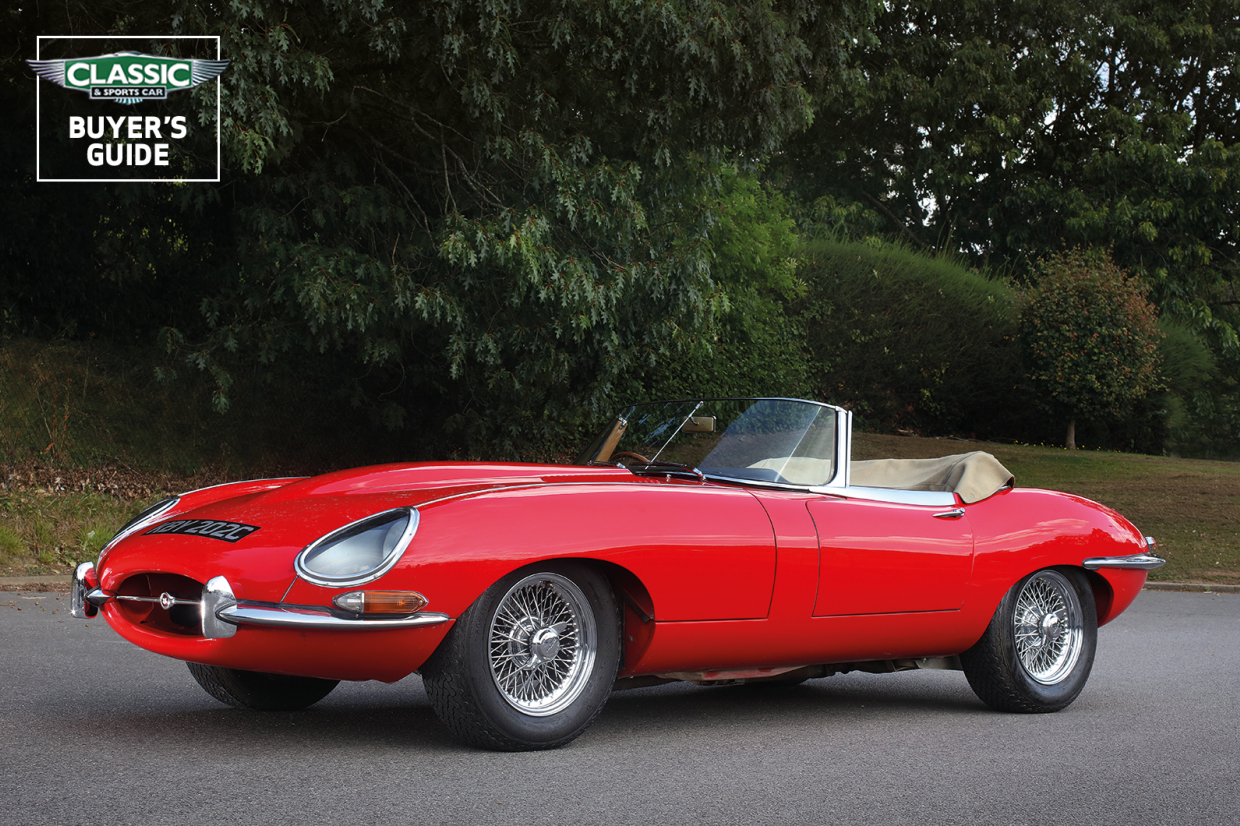 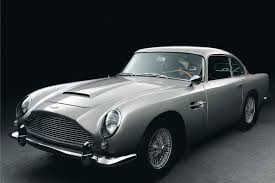 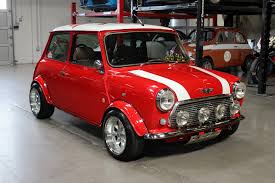 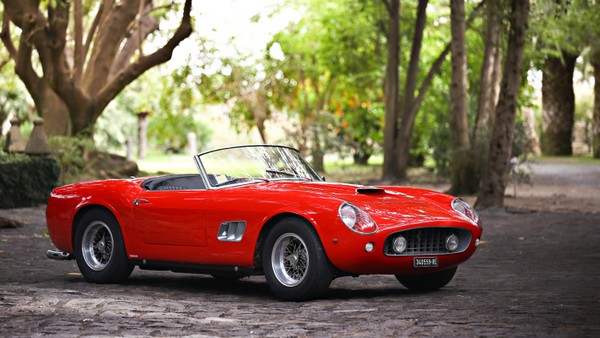 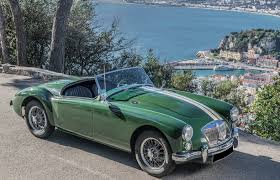 “Anna and the Apocalypse”.  Billed in some reviews as High School Musical meets Shaun of the Dead.  Not a film I had been aware of but gave it a try and thoroughly enjoyed it.

90% of being married is shouting “What” from other rooms.