For the first time in quite a while I came close to missing a blog post.  Having been fully absorbed by my army project I became completely side tracked and suddenly Saturday was almost upon me and I had nothing to offer.  Fortunately I remembered that I had an almost completely painted dwarf which I had set aside and the day (well post in this case) was saved.  Ho-ray for dwarfs!

The figure in question, Borin Ironbrow by Reaper, was originally bought for my recent Diorama Lite post but in the end I decided to go with a different figure.  Although I liked the figure I didn’t think he was the right fit for my little diorama.  Now he has been lovingly given a little base of his own.

The figure is from the Reaper Dungeon Dweller range and is a very crisp and clean casting. Compared to some Reaper figures the level of detail is relatively plain but it was none the less a nice little one to do.

The biggest challenge was getting him completed in time for this post, a problem I think I will continue to experience with other figures which aren’t part of my army project. In an ideal world I would like to produce something each week for Diorama Lite on Monday, a mid-week figure for my medieval Knight army and a figure from another genre for my Saturday post. It is clear that balancing this through the spring and summer is going to be a challenge.  What this week has taught me though is that modelling and painting time is becoming stretched, mainly due to the time of the year and my release back into the wild following Covid lockdown.  Add into the mix my desire to do more and more on my army project and it is becoming clear that three posts a week is going to prove a significant challenge, at least until the return of the winter months.  For now I will continue as I am doing, if only to clear some of the lead pile, but I suspect blog changes are a foot.

Images of Borin below. 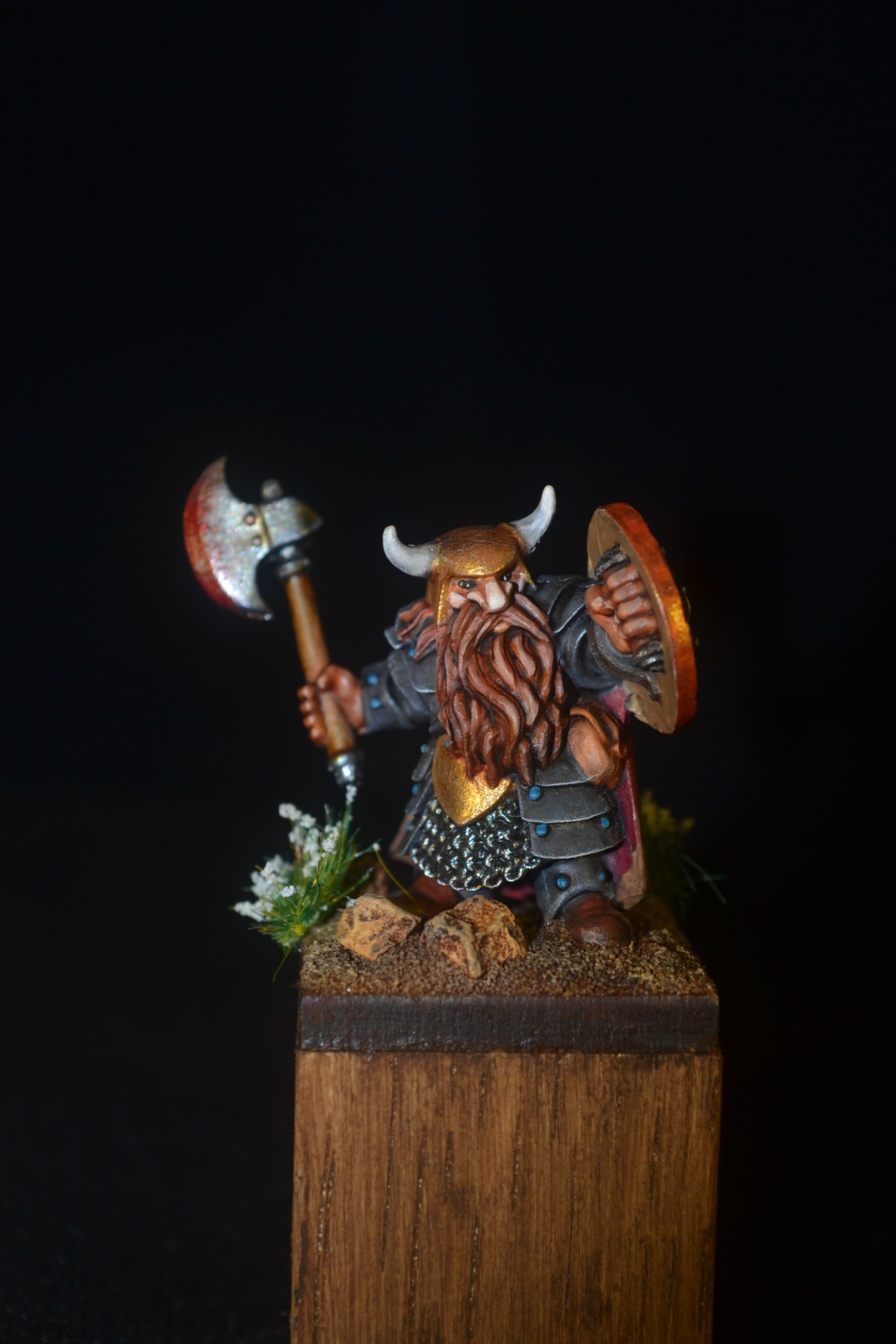 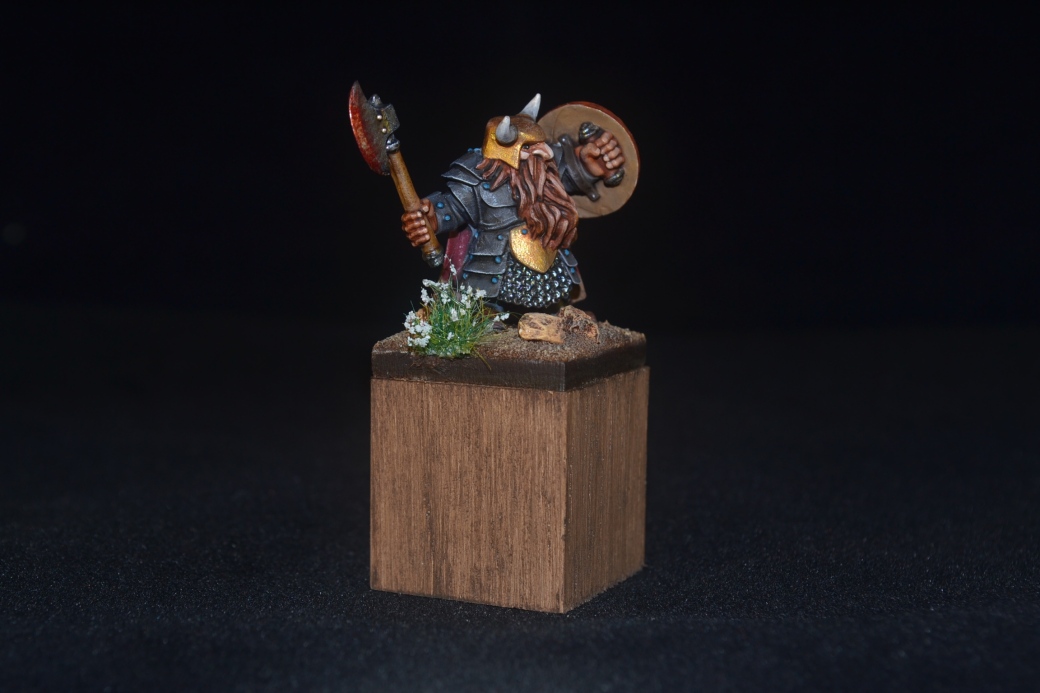