With less and less space to work due to the size of my diorama project I decided to press on with getting the final few figures done on my Footsore Baron’s War army.  This week I got two archers done which by my calculations has left me with just three to do now.

In reality I do have about five or six other foot figures to do but these are all duplicates and will get done eventually but not for now.  I’ve put these with the mounted Knights I have to do and will aim to get these done throughout the year but only after my diorama is done.  Without wishing to say too much, as more will be revealed under my diorama posts, I have a dozen mounted figures to paint for that eventually along with numerous foot figures as well.

Not much to say on the archers other than images are below. 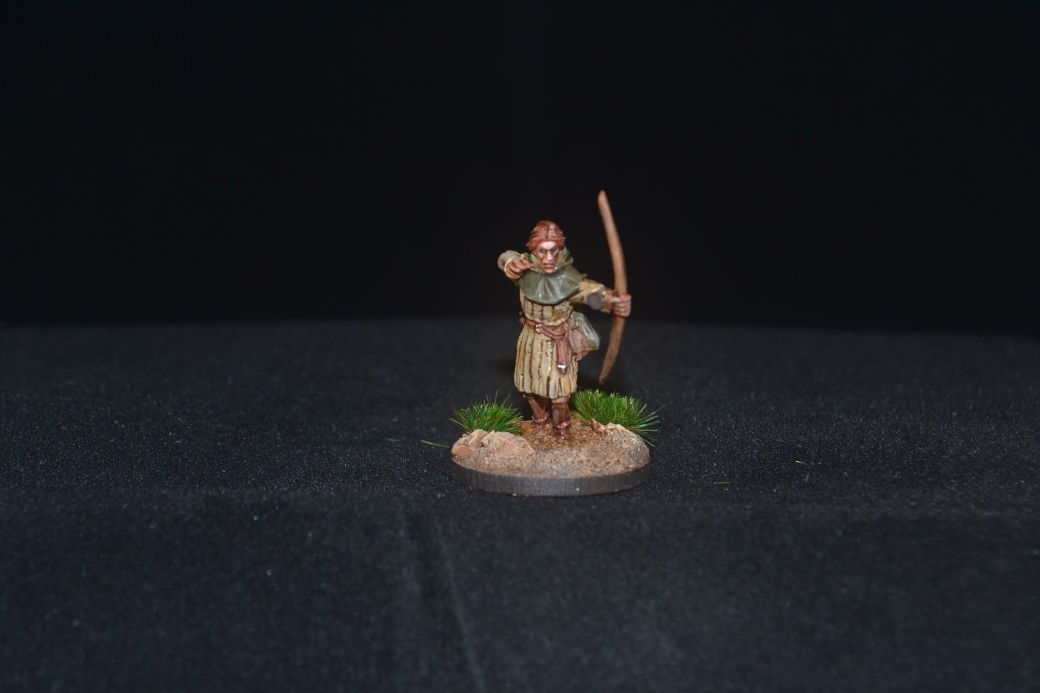 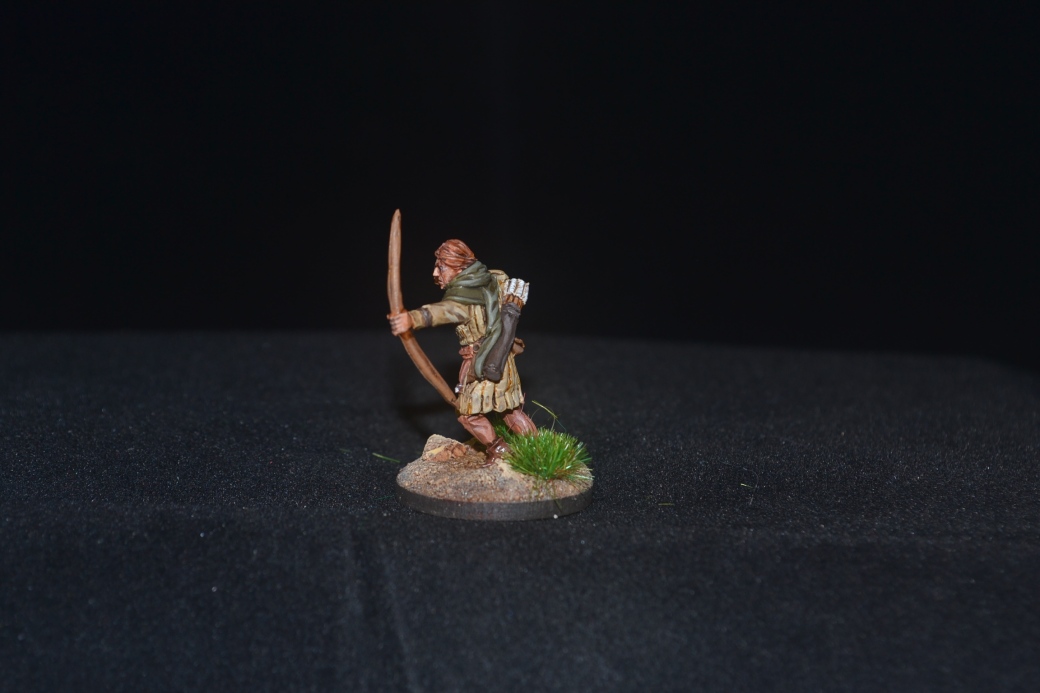