Welcome to this week’s Musings!

Future Musings and the Revised Plan!

It seems last weeks idea of moving Mid Week Musings temporarily to once every two weeks for what I thought were good reasons was simply wrong.  Based on the feedback I received it was clear that I had overlooked some “creative” solutions and that I was simply being a “Whinging Pomme”.  Now that I am out of rehab for the temporarily insane I have been able to objectively review the situation and can now announce my revised plan.  This revised plan is of course a mix of the original plan and the initial revised plan but with a few revisions to make a new revised plan.  Hopefully thats cleared things up!

So, for as long as I can think of things to say the Mid Week Musings will continue.  In addition I plan to introduce a new article, the “Fortnightly Figure”, more on that in just a moment.  My Saturday post was never changing so it’s business as usual for that one.

Why the “Fortnightly Figure”?  Well a great many years ago I started out as a figure painter.  These days I’ve been much more into vignettes and dioramas and of course my blog too.  The initial aim of my blog was to simply keep a record of my work and post progress reports on the latest diroama I am working on.  That’s not something I’m aiming to change but just lately I’ve started to enjoy painting just figures once again.  This has been further fuelled by the June challenge.  The thing is there is not much to say about these figures.  There is no real progress images or associated text, they are just painted and very simply based and that’s it.  It doesn’t feel right not giving them some air time just because they will never feature in a vignette, diorama or as a single figure with a bit more oomph.  So, as they don’t really relate to what I have been doing on my blog I thought I’d go with the new post idea of the “Fortnightly Figure”.

Hopefully I can produce a new figure every couple of weeks or so in addition to everything else that is going on but if that fails then I can bring out and dust off something from years ago and give it a moment in the spotlight.  As my first figures will be for the June challenge I will begin this new post in July, probably on  Monday to spread things out a bit.

In the meanwhile I will post the first of what I think will be a three part article starting next Monday to fill the gap entitled “This Is Me! – TIM’s Modelling Memoirs.

“We would advise all our readers to read Tim’s Modelling Memoirs!”  – The Editor of Insomnia Weekly

As some of you are already aware I am a lists person.  I thought I would put a slightly different spin on the subject by listing the top 10 modelling tools I would not want to be without.  Obviously it’s a personal list but I thought it might be fun to share it and perhaps learn what other modellers might list as their “couldn’t live without” items too.

The list is in no particular order and I have excluded paint brushes as these are a given. 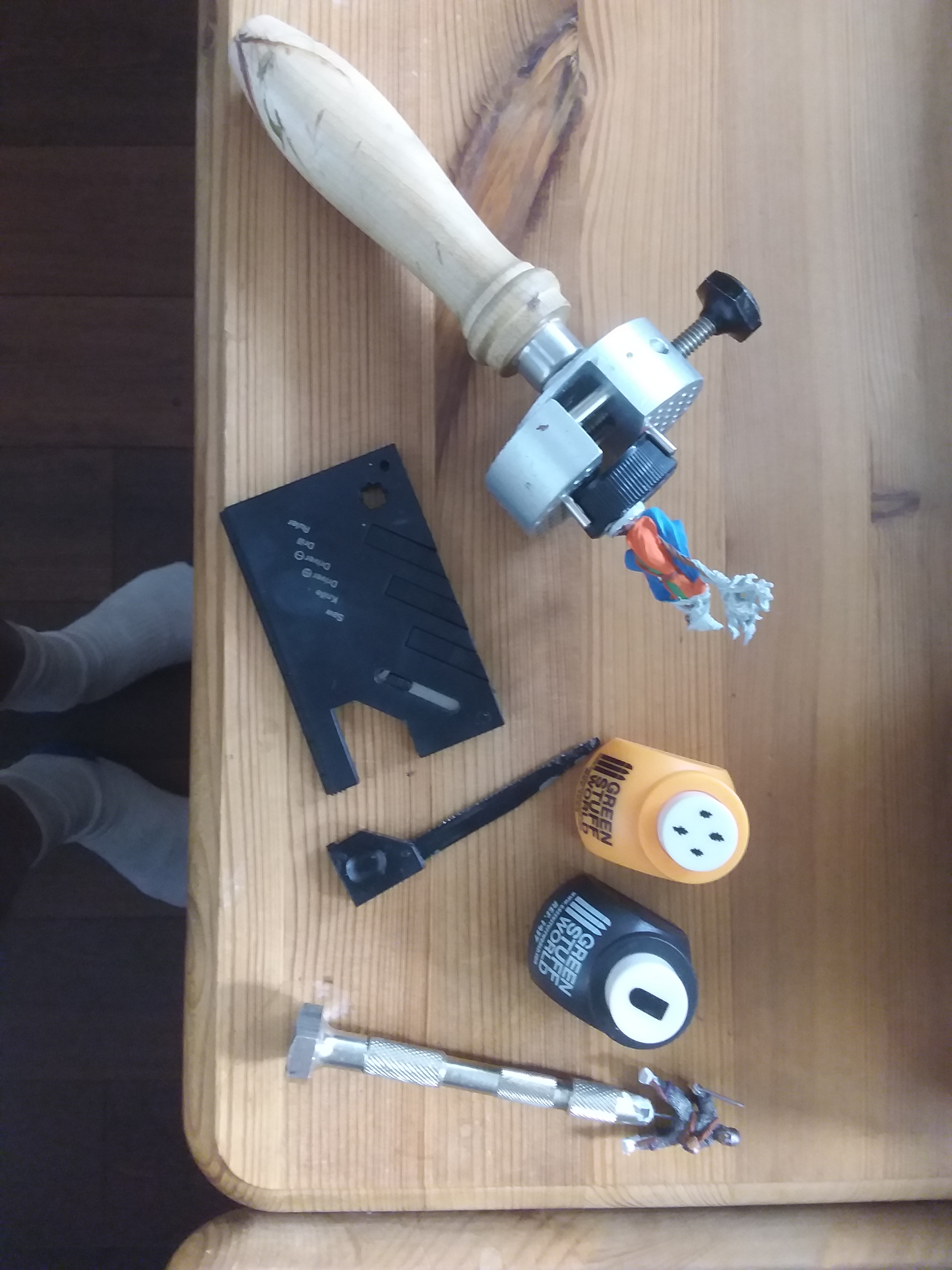 Why so many Modellers in Australia?

I was looking at the list of followers that I have.  It’s not an exhaustive list, 50 in total if you include my email followers in the stats number that wordpress throws out.  Personally I’m more than pleased with that not least of all because it’s 49 more than I expected and also because I don’t participate in any other social media sites.  I knew my brother would be up for keeping an eye on what I do but other wise you can mark me down as Billy No Mates.

The thing that got me though was the high percentage of modellers/gamers based in Australia.  I sort of new the modelling scene was big in the UK (we need to do something when it’s constantly raining) and the USA but Australia surprised me.  Steriotypical it might be but my image was one of young and old constantly down at the beach and living an outdoor existence that the rest of us can only envy.  Clearly there is more to it and I’m curious to know what it is.

Was there a big drive on wargaming and model making at some point?  Is there a large number of manufactures based in Australia unknown to me because the figures are purchased through UK outlets?  Is the weather far more seasonal than I am aware of in my ignorance and thus indoor pursuits are needed just as much as they are in the UK/USA?  Or, and this is my wild card, is it that 99% of the world’s most dangerous creatures live in Australia making it far to f**cking dangerous to venture outside?