I have never been to Salute and didn’t think I would be going this year either, however, a change of circumstances has now enabled me to do so.  Train tickets have been purchased and so too has an entry ticket.

A very early start beginning with a one hour drive to Exeter St Davids railway station to catch a train to London Paddington will be followed by a tube journey to Tower Gateway and finally by a few stops on the Docklands Light Railway.  All being well I will arrive at Customs House station for the ExCel Centre at about 10:15.  Can’t wait and really looking forward to it.  An added bonus is my brother is traveling from Basingstoke to meet up with me.  Hopefully it will prove to be a great day out for us both.

I will provide a review and photos in a future Musings post.

Not for the first time in my life, and unlikely to be the last, I recently found myself once again wanting to say no but ending up saying yes.  It’s not that I cannot be assertive because I can be, even to the point of being aggressive if necessary but some people I just don’t like to say no to.  Even to this day I still struggle to say no when women ask me out!

On this particular occasion I was asked by a chap whose figure painting is not his strong point if I would be willing to paint ten 1/35th scale figures for a diorama he was putting together.  I made the mistake of saying yes even though I really didn’t want to do them.  They were multi-part plastic in need of assembly and were generally featureless, particularly in respect of the faces.  So why did I say yes?  Buggered if I know!

With so much of my own to do I really had to force myself to do them and it came as quite a relief when I got them finished.  I would have included a photo but to be honest they’re shit.

A trip back to the 70’s with a track title inspired by my up coming trip to Salute.

Glam Rock looks more than a little weird in this day and age but back in the day it felt perfectly normal.  Although many of the songs don’t have a lot going for them in the way of meaningful lyrics the music itself lives on.  It helps of course that I live in a time bubble. 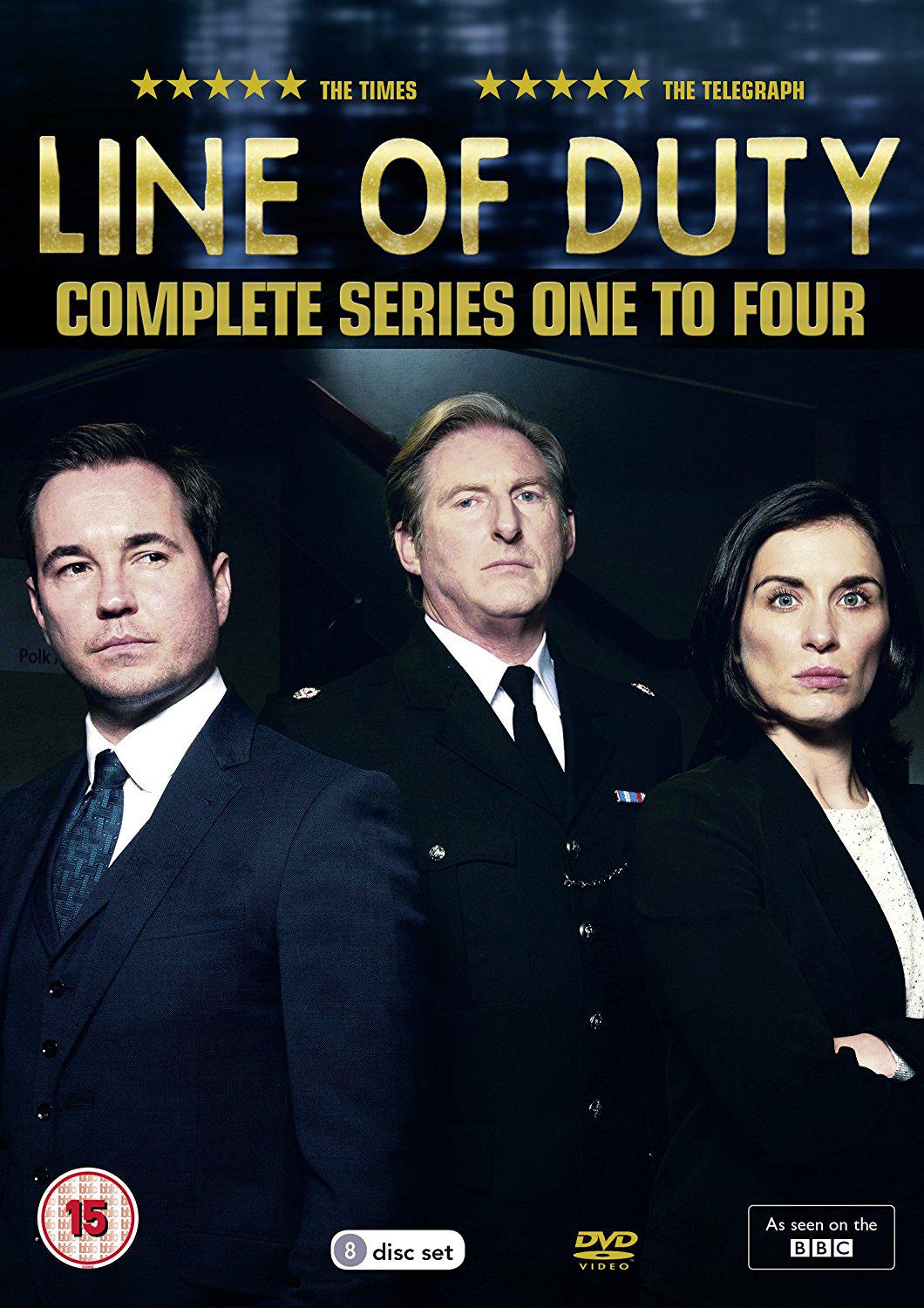 Last Sunday saw the start of the 5th series of the BBC police crime drama “Line of Duty”.  Whilst each series stands up in its own right there are various threads which continue from one series to another.   To make sure I was up to speed for the new series I thought it best to binge watch the previous 4.  Great stuff.

These days I typically watch a series when the last weekly episode has been aired and I can sit down and watch one after the other.  I will do this for Line of Duty 5 as well but couldn’t resist the temptation of watching it on Sunday too!

Not sure if the program is available outside of the UK but if it is and you haven’t watched any of it yet then give it a go.  You will be in for a treat!