A return to Knuckleduster.  Keeping up with new releases is proving difficult with so many great figures being made available but I am trying my best.  Clearly modeled on Clint Eastwood this is in my opinion a great sculpt. 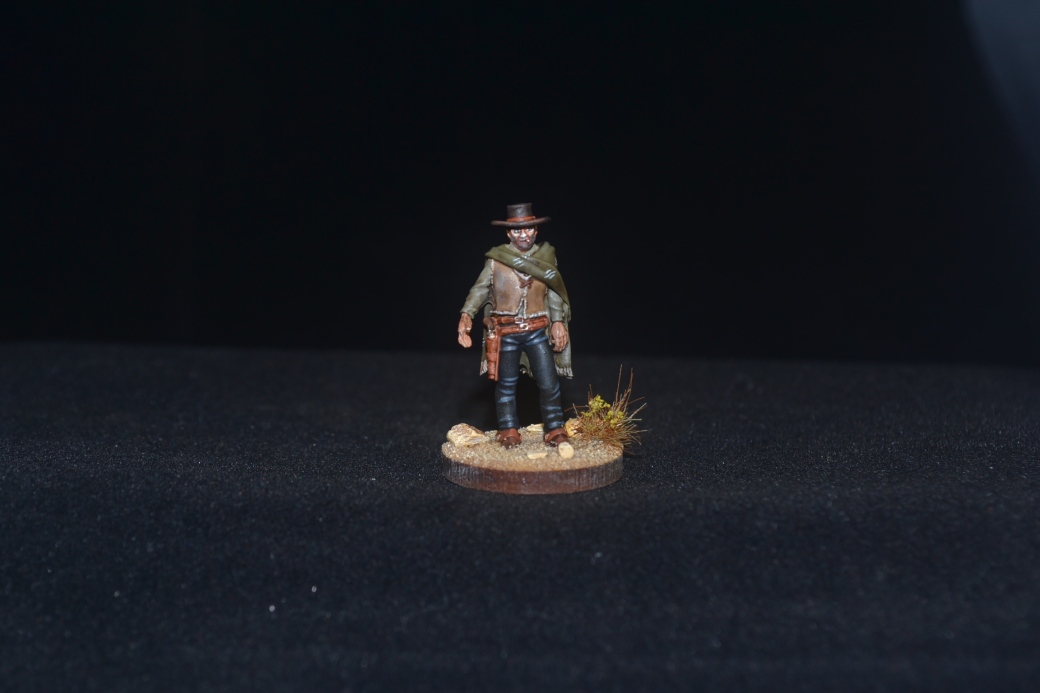 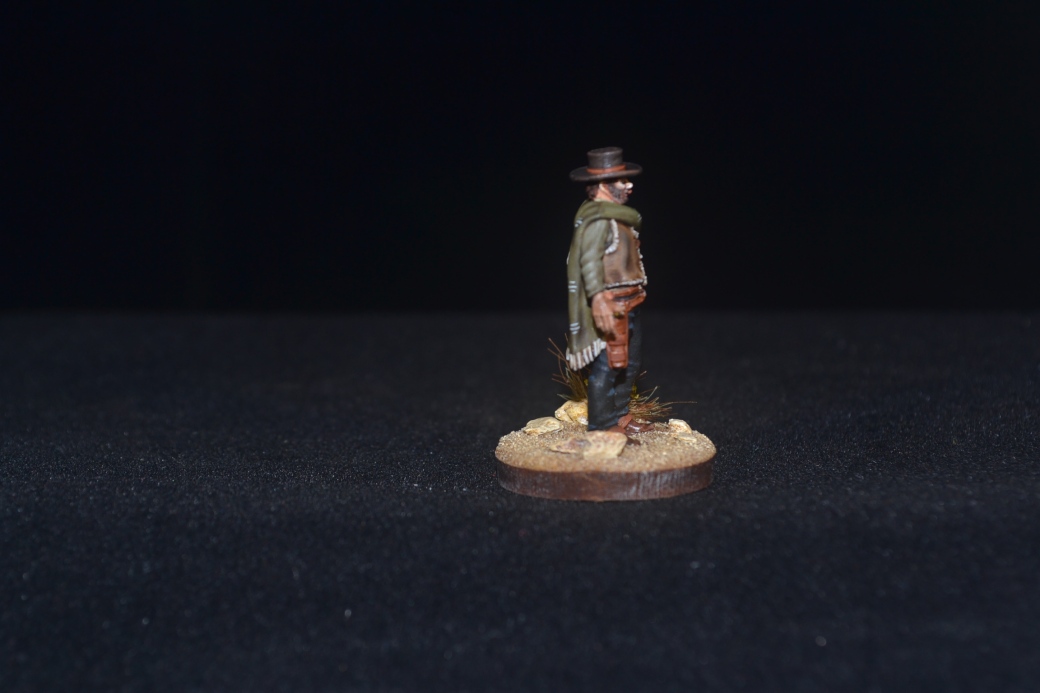 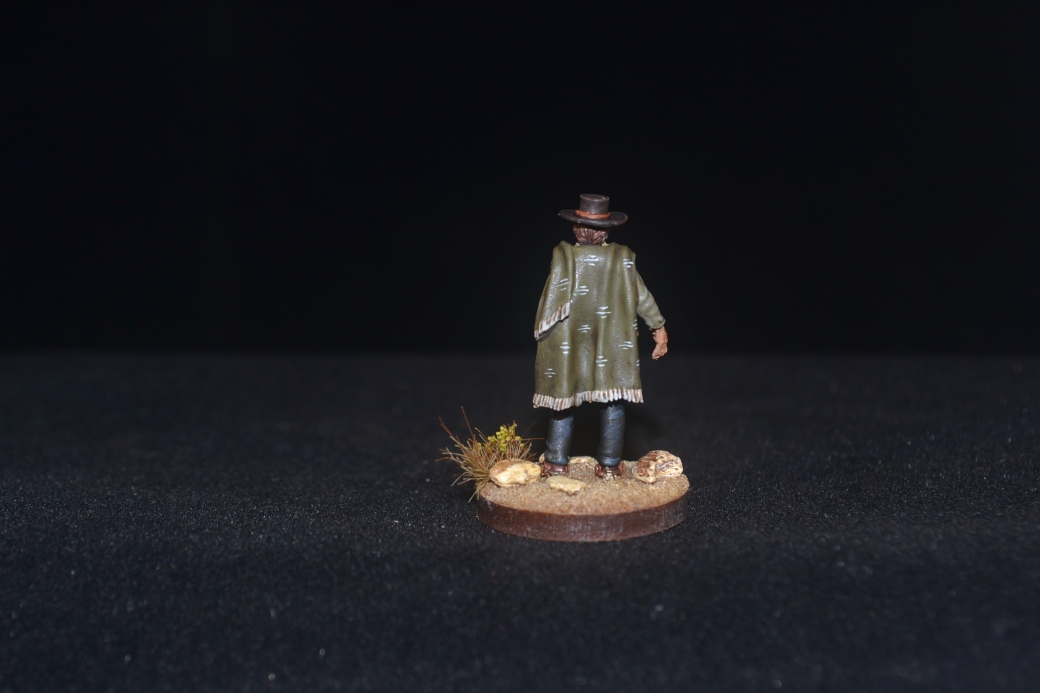 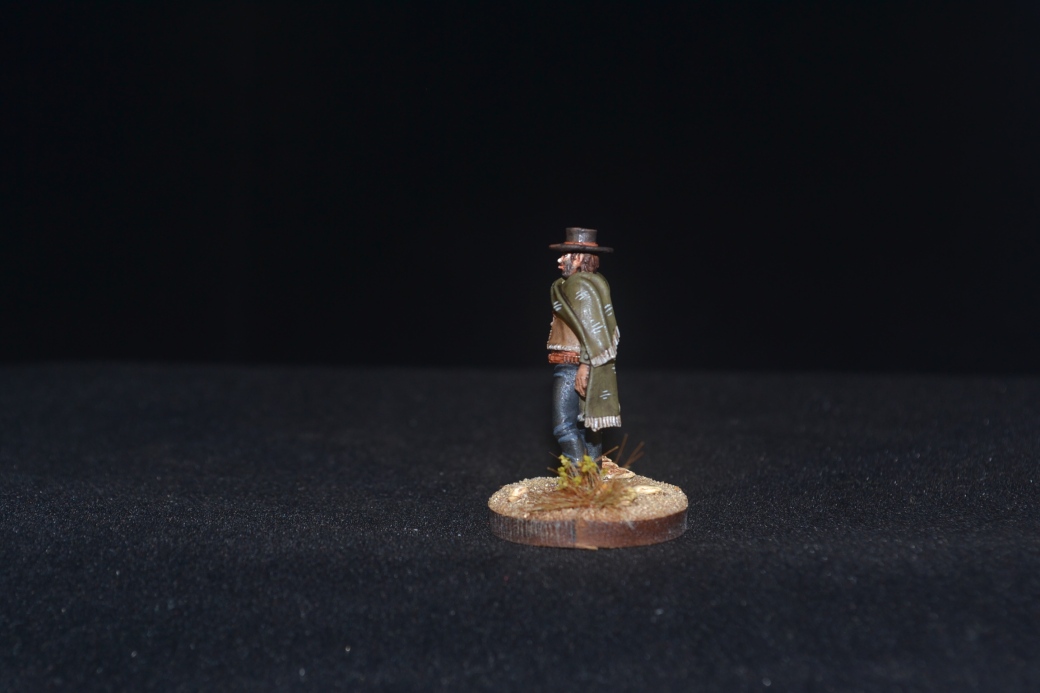 A wise man once said …

“Only when you accumulate the understanding to know why a pizza is made round, to be put in a square box and then eaten in triangles, will you then be able to understand women”.

… which leads me neatly on to …

Get your jobs list done and out of the way.  OK, OK this sounds like a contradiction but there is method in the madness so let me explain.

When you are newly retired you are still very much in work mode which is to say you are used to working at a certain pace and with a certain discipline.  The good news is it wares off when you realise you are not on holiday for two weeks but for the rest of your life.  So while you are waiting for reality to kick in get the jobs done but don’t work all day and only do indoor jobs to start with.

If you went about Step 1 properly then you should have 4 days a week to call your own.  Having allowed the 4 day routine to settle into normality you now need to agree that on your 3 “working” days you plan to work on the remainder of your jobs list in the morning and have time to call you own in the afternoon.  Having been a good boy and done most of the indoor jobs you were assigned this should not be a problem if you time it right.  You might also try explaining that once the list is eventually complete you will then be able to share her household jobs.  Encourage your other half to work in the same way and insist that she takes a break too.  She probably wont of course because she has her own routine but make her a cup of tea every now and then and show her your caring side.

All being well you now have 4 day and 3 afternoons for painting and modelling.  However, for at least half the year in the UK it is wet weather.  Nobody likes working outside when it is pissing down so as long as you have concentrated on doing only the indoor jobs as mentioned above then on those wet days there is nothing to do but either help your other half (as “promised” above) or spend more time painting and modelling!

You are now on track for having 4 days, 3 afternoons and 50% of the working day mornings to call your own.  Next week we will start on how to deal with “helping” your other half so that you can claw back the other 50% for yourself.

This years holiday song which I am dedicating to all you folks in Australia!

This series completely passed me by and despite being told how great it was I still never put myself out to watch it … until now.  Two parts in with eight to go.  Great stuff.  Should have got my arse in gear and watched it sooner! 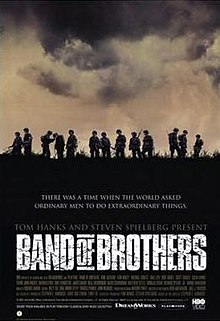