When the bombs fell the rats new instinctively to head underground to the sewers.  There they made their lair and every three weeks they bred and  then they bred again.  As they bred they mutated and with each new litter they grew bigger and stronger and when the bombs could be heard no more they would be ready, ready to return to the surface.

Above ground the survivors continued their daily search for anything and everything of value.  Food and water were priceless commodities in the dawning of this new age but the dangers were many and nobody worked alone or unarmed as every building was systematically explored.

As the two women progressed through the Gothic ruin Jenny thought she heard something.  Closely followed by her partner she nervously entered the arched doorway and onto the first of several stone steps which led to the blackness below.  Then she heard the sound again, they both did.

“What the fuck was that?” she said before starting to take her next tentative step into the unknown.

Below the rats had heard something too.  They weren’t nervous and they weren’t scared but the lead rat was curious.  His nose twitched at the smell he sensed from above.   He didn’t know what it was but it stirred his stomach like nothing had done before.  Then he realised what it was.  It was food and he was hungry, very hungry.

It was time to return to the surface. 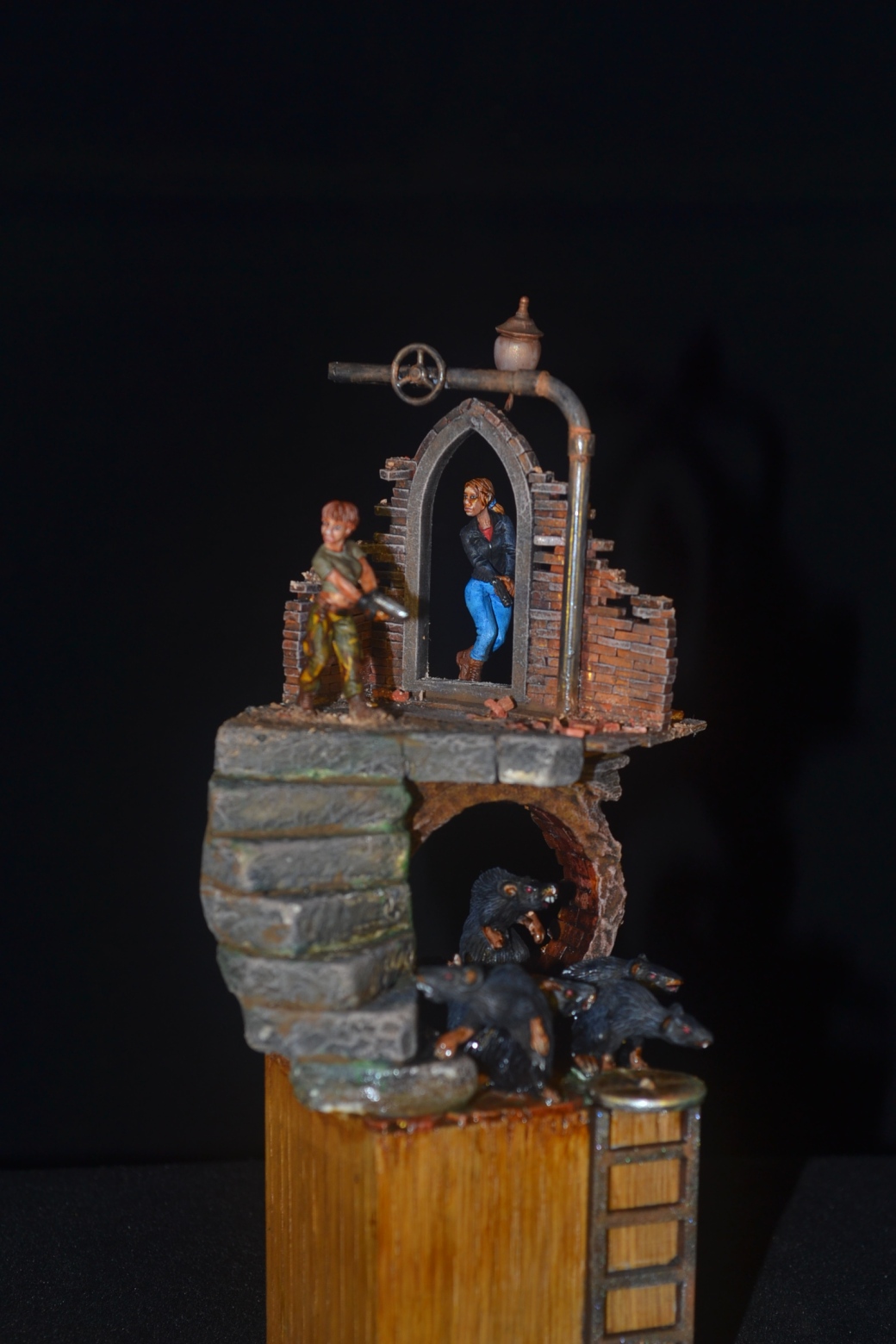 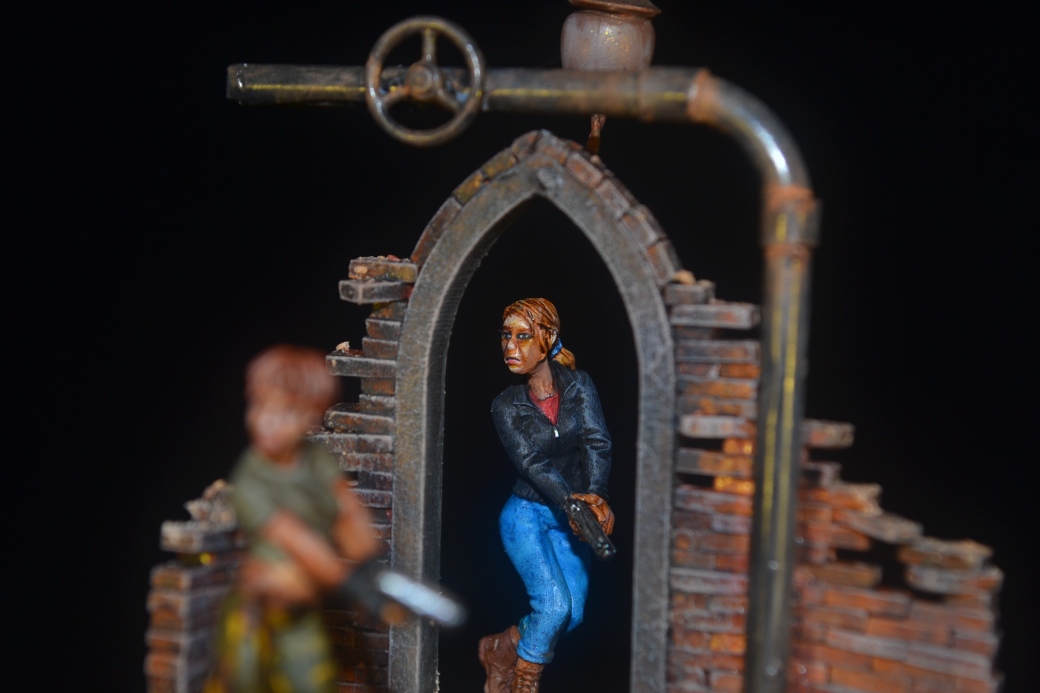