This is the beginning of a new weekly series of posts which will appear, oddly enough, each Monday!  As this is the first I will explain what is going and why.

Below you will find unedited the very first post I published on this blog.  It first went out on the 22nd March 2017.  Not surprisingly it was viewed by almost nobody but since then my blog has grown.  However, in my experience new readers and followers tend to read current content and move forward rather than look back.  With this in mind I thought it might be a good idea to repost my older content, excluding my Musings, to a wider audience.

In addition to the above, it is only a matter of time before I will be facing a WordPress memory problem.  I could of course simply upgrade my package but to be honest my blog isn’t a business portal so what’s the point?  Instead I have set up another site which I have called “TIM Gone By”.  It is an archive site and the post you see below has also been copied in its entirety to that site.

As we all know it is photographs and images which eat up our blog memory.  The same content of course enhances our blogs too.  The need therefore is to delete this media content and free up space.  With this in mind I will in six months time (I have put a note in my diary!) delete the photographs and images associated with the original post and this repost leaving only the written content.  Anyone wishing to see the complete post will be able to do so on “TIM Gone By”.  Thereafter it will be a rolling programme every week.

The big question of course is will this work and will it have an impact on this site in anyway?  Fucked if I know, let’s find out!

Welcome to TIM – The Imperfect Modeller.

Most of my modelling is geared to the Old West but occasionally a figure comes along which catches my eye and I’m happy to give that a go.

In terms of scale I paint 28mm to 54mm figures although my dioramas tend to be exclusively 28mm due to size constraints.

As this is my first blog and my first post I thought it best to start with some images of my work. In future posts I will describe some of these and other models in greater detail and refer to techniques used  and also list materials and suppliers.

Please feel free to comment and ask any questions.

Thank you for looking. 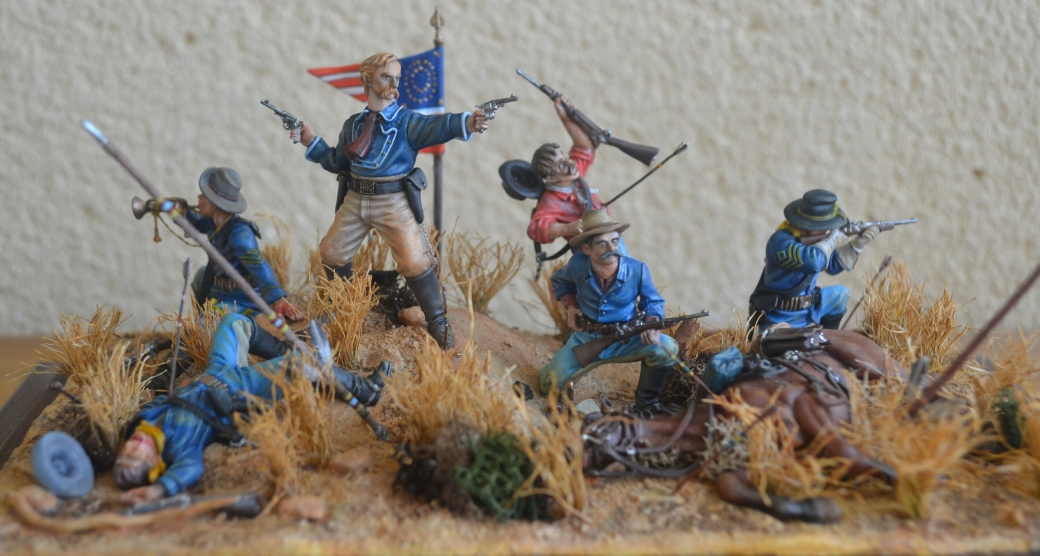 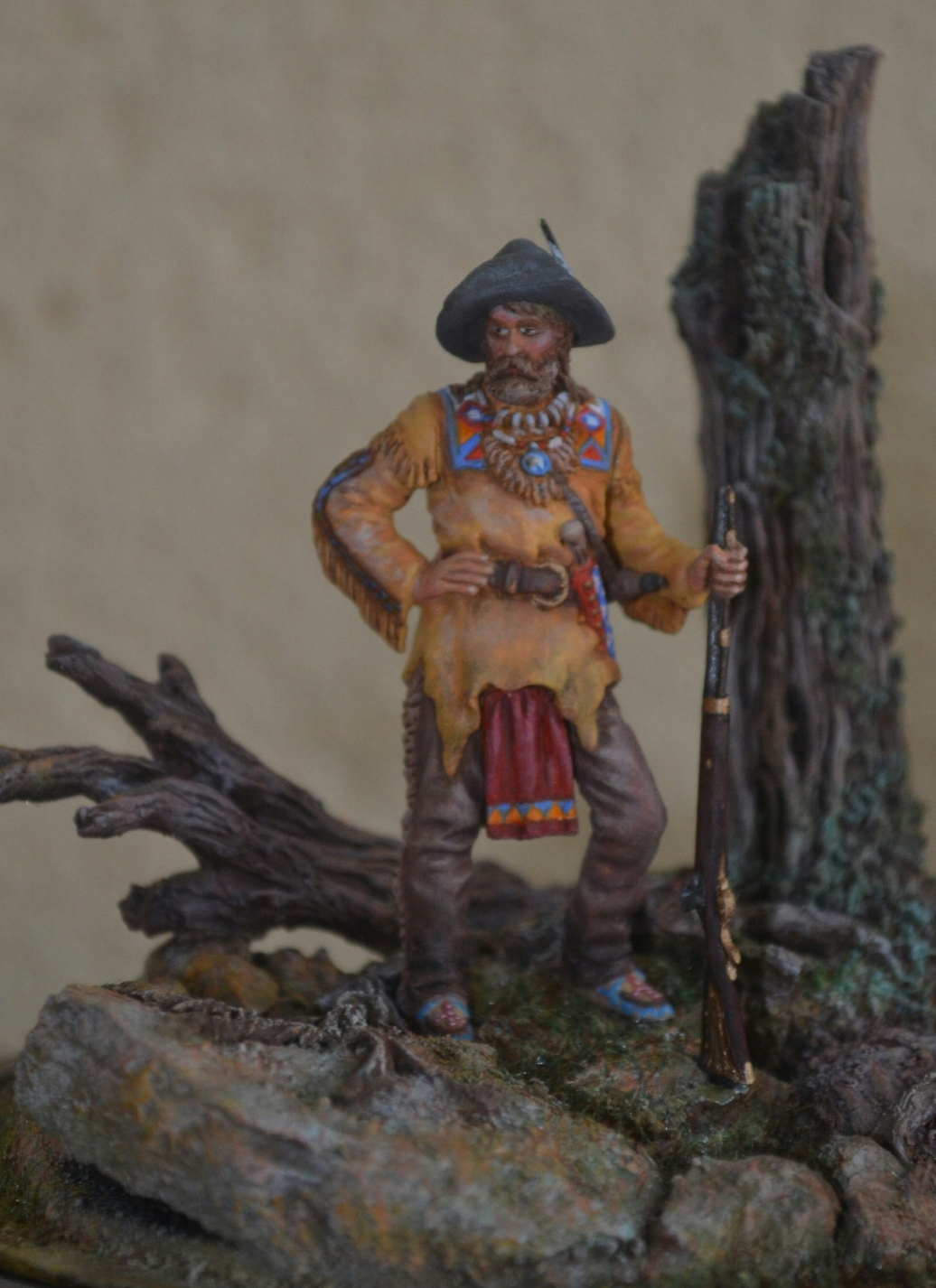 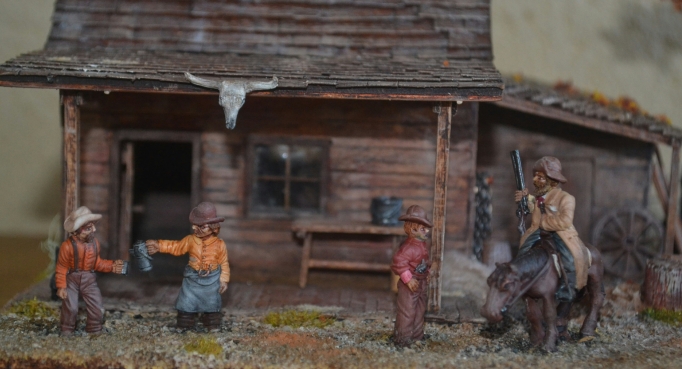 Dixon Miniatures 28mm Old West figures and stage coach (above and below).  The building, which has been heavily modified, is by Sarissa Precision 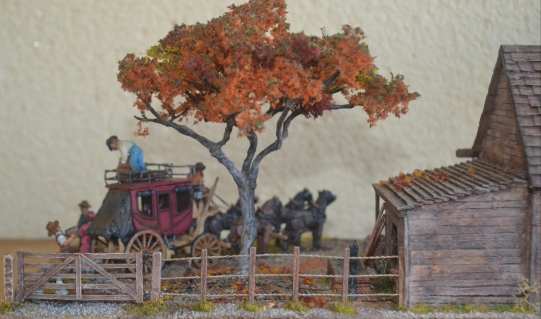 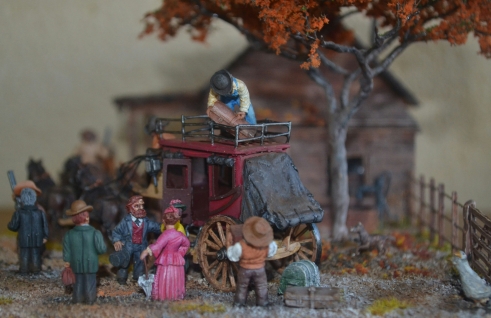 Above and below – Dixon Miniatures 28mm Old West figures featuring their Chuck Wagon.  Three of the figures have had minor conversions.