“King of the Castle”.

As kids it’s a game we used to play and for whatever reason the composition of this figure reminded me of that and of a time gone by.  The figure is from Hasslefree and goes by the name of “Alyx” and it is one I have painted a couple of times before, albeit in other variants as it comes with three choices of arms.  I just love the attitude of this figure and as sculpts go it has to be one of my favourites. 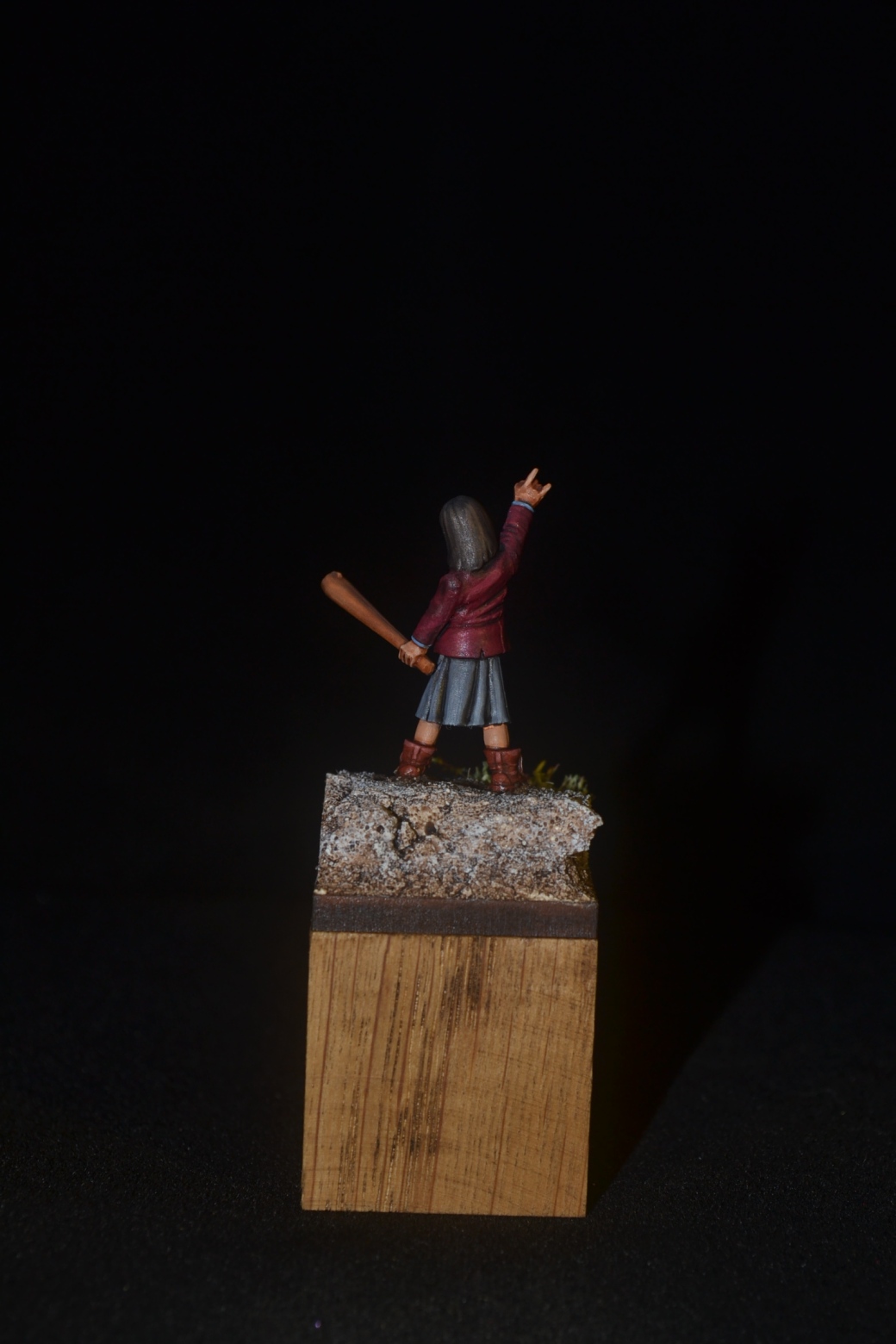 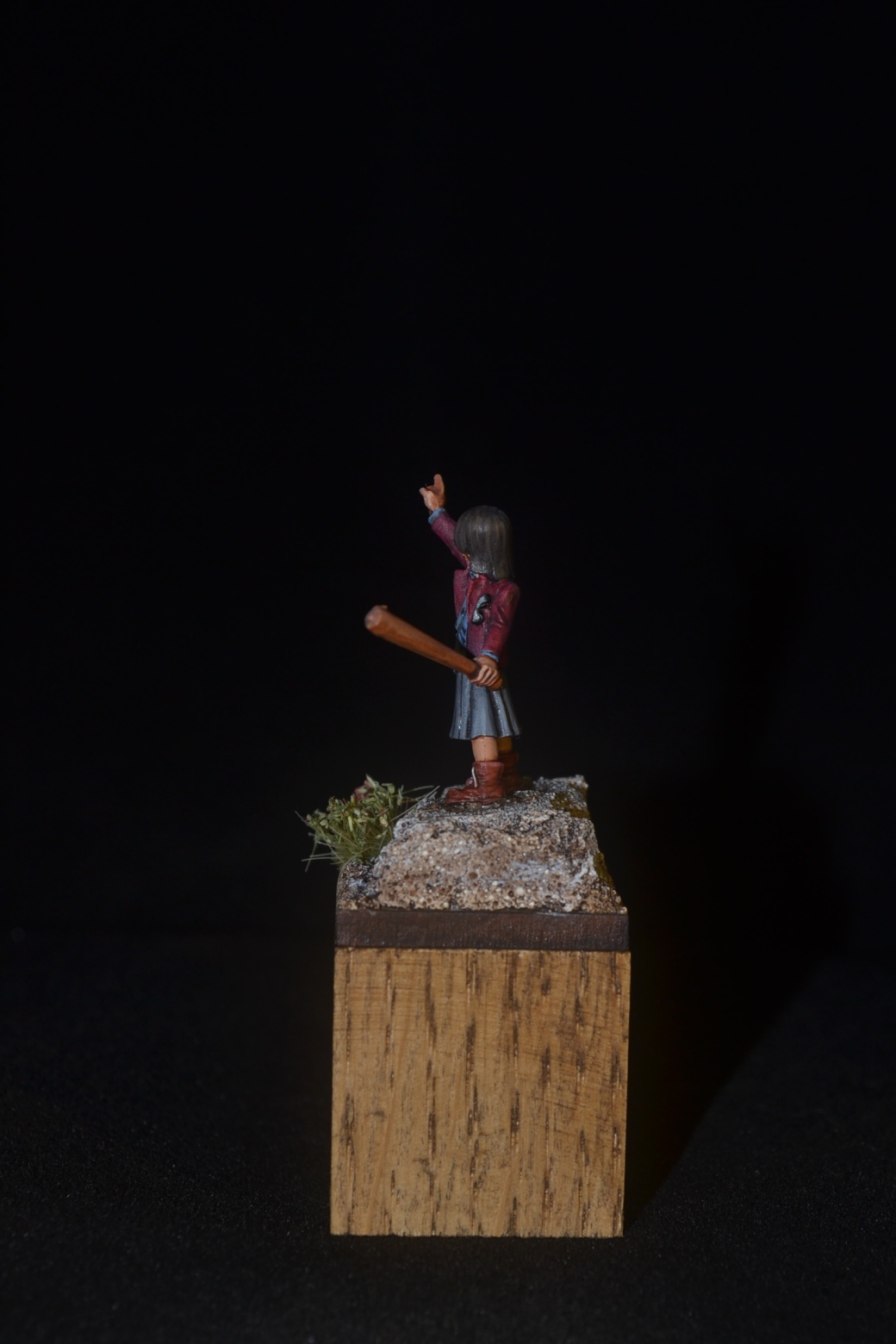 Originally the song title to a track by the Mamas and the Papas but in this case it is a reference to my Memory Monday posts.  To cut to the chase Memory Monday will come to and end in a few weeks time, not entirely sure exactly when but I will keep you posted.  The last post I have planned will be when I reach the concluding part of my WW1 timeline.  Memory Monday will return but it needs a break.  I’m conscious of the fact that for many of you now it is becoming repetative as it wasn’t long enough ago that they were originally posted.  Not sure how long the break will take but it will be for a few months that is for sure.

What will you replace it with TIM?

Well I am glad you asked me that dear reader.  For a period of time it will be replaced by “Dio-Bolical Monday”.  I have a couple of dioramas planned and as you know these don’t get get done in five minutes so, like it or not, Dio-Bolical Monday is going to be charting my progress on these builds.  Will it be interesting?  Maybe, maybe not but either way you’re stuck with it!

“You Shook Me All Night Long” by AC/DC.  Needed to blow away a few cobwebs and something loud was the order of the day.  Never quite got the cloth cap or school boy look but the track is a classic.

This week TIM has been watching…

If I ever do get around to doing a tank, and I’m not saying I will, it will either be the “Oddball” tank from Kelly’s Heroes or this one from Fury.  A tough decison and one which will probably never be made because it’s that tough!  And before anyone makes the suggestion, no I am not doing them both.