A return to the WW1 timeline project this week.  This was a two part project but both posts appear below.

The weather in England, as pointed out by Just Needs Varnish in his most recent post, remains unsettled.  I beleive the technical term given out on the SouthWest Weather report referred to it as “f’ing awful” but I may have miss heard.  However, for every ying there is a yang and the good news is that the full on winter modelling season has been extended into spring.  Hooray!  As a consequence work has begun and is well underway on this the penultimate model in my WW1 Timeline sequence.

One of the things I wanted to avoid with the various WW1 stuff I have done to date were stereotypical trench scenes and tank dioramas and so far I think I have achieved this.  Not that I have anything against trenches or tanks but there were many other stories to be told I wanted to try to tell those.  Nevertheless trenches are hard to avoid completely and so this diorama does have a trench feel but I hopefully not a dominating one.

The emphasis on this little diorama is communications, a key component in any war but one which rarely gets highlighted.  How many WW2 action films have there been as a ratio to the film “The Imitation Game” for example?  To be fair communication as a subject probably doesn’t make for the best box office figures but you get my drift as to the importance of the subject I’m sure.

I’m not sure if the scene when complete will represent an accurate portrayal but it puts the subject out there and gave me an opportunity to paint a pigeon, surprisingly something I’ve never done before (I have however been “shat” upon by many a pigeon in Trafalgar Square!).

Progress so far consists of figures in various states of painting and ground work almost complete.  Construction of the base enabled me to recycle what I can only describe as various bits of “rubbish” which would otherwise have ended up in a land fill site somewhere so I’m feeling good knowing that modelling can be good for the environment too. 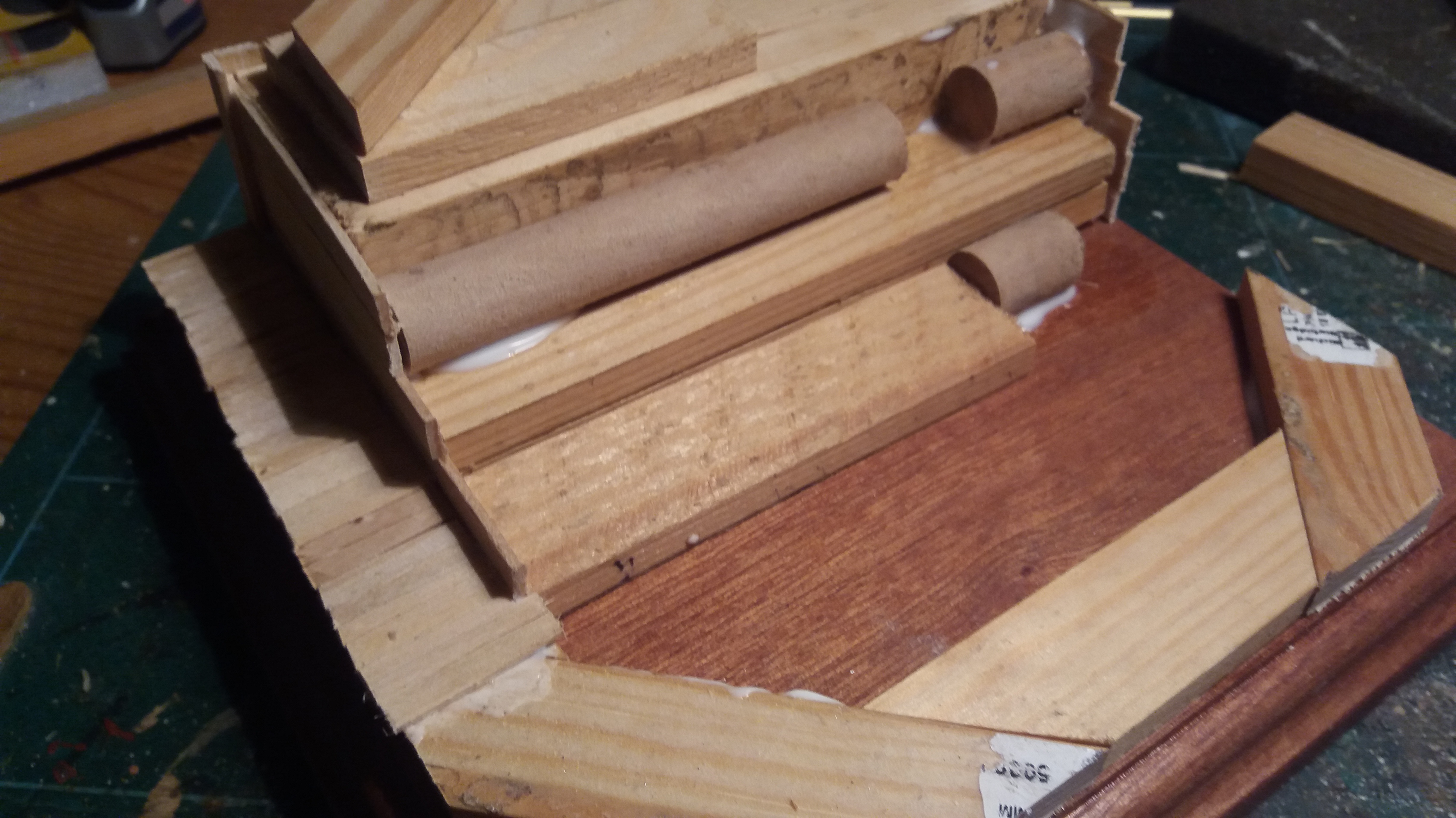 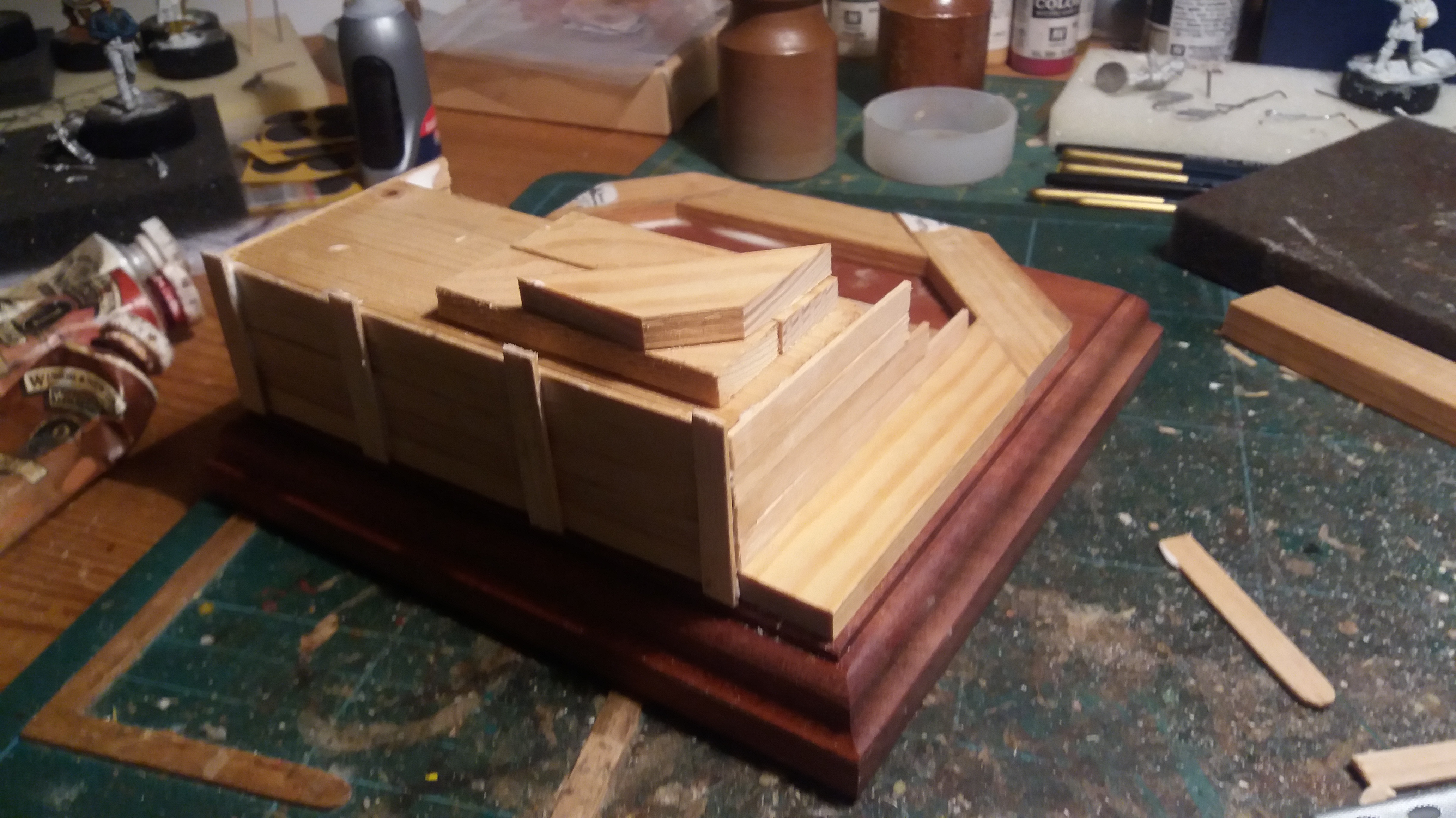 Part 1 of this little diorama received a greater reaction than I anticipated with a couple of excellent comments relating to this rarely covered subject.  This, along with some pretty dreadful weather over the Easter holidays, inspired me to push on and complete the model.

The figures themselves painted up quite nicely and were all from favoured suppliers such as Gripping Beast and North Star. They are as they came with no modifications.  The ground work was completed by adding ground cover and a few more coffee stirrers for the trench effect.

Overall an enjoyable little diorama to put together and one which fits with my self-imposed brief of trying to cover lesser recognised aspects of the Great War for my timeline.  Just one model to go now, time for my own big push!

Hopefully they provide sufficient detail to view the completed model but the number of figures made it hard for the camera to find a focal point close up and my own photographic skills were insufficient to compensate.