This week saw a return to my “to do” pile.  I didn’t have a great deal of love for this figure.  It is one from Reaper rather than Knuckleduster which might surprise one or two of you.  Not entirely sure why I had such a lack of interest, I think he was just a victim of wanting him done to move on.  I’m not normally given to such moods when painting, perhaps it’s indicative of the current times. 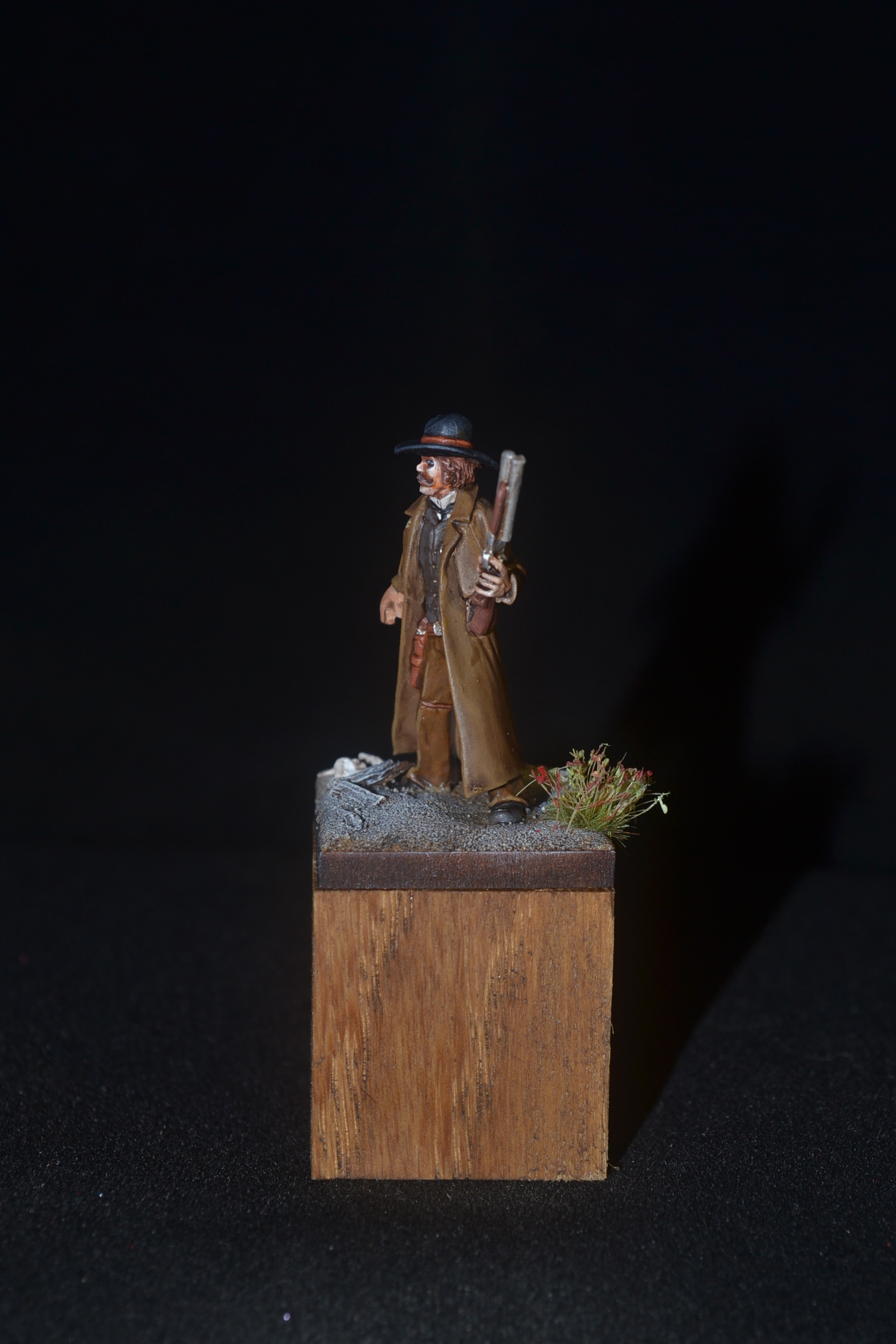 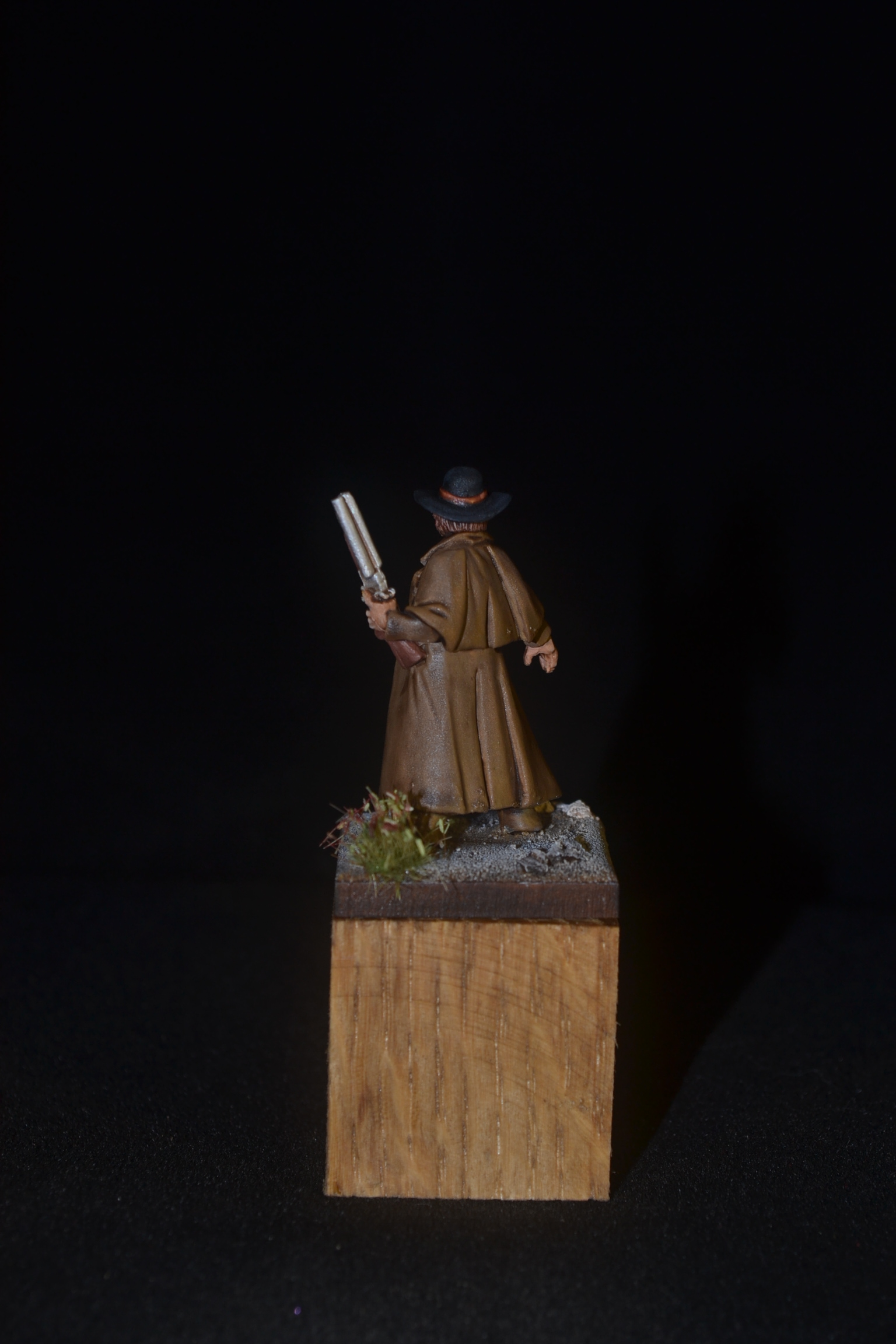 I thought I would start something new from this week, my top 5 things under whatever category happens to take my fancy.  Could be film categories, music, places visited, food I like, books – you name it.  To start with I thought I would kick off with something not to random but probably controversial – my top 5 Science Fiction films.

Feel free to agree or disagree or even add your own list.  The films are not ranked in any order and of course I have left a great number of fantastic films out.  These just happen to be 5 films I can watch again and again and which blew me away at the time of there release.  So, in no particular order:

What no Star Wars?  Not even Star Trek?  Nope.  The longer the list the easier it is to simply pick everything and remove the debate process so that’s why I went for 5 rather than a top 10 or 20.

Even if we all disagree we should at least come up with a great list!

“Footloose”.  I enjoyed both the original film and the remake and loved the title song.   This version is an extended one and is a mash up of dancing sequences from movies.  I do think the people who put these things together with such perfect timing are very, very clever.

“Broken City” starring Mark Wahlberg and Russell Crown.  I seem to be on bit of a role in terms of watching crap at the moment.  I like both actors and thought I would be on a winner with this one but sadly not.  Maybe it’s just me.

If at frist you don’t succeed try doing it the way your wife told you.