This weeks miniature is actually two figures for the price of one!  Sorting through my bits box I discovered a number of Dixon’s American Civil War Confederates which I had completely forgotten I had.  In all honesty I didn’t feel like painting them but then felt guilty and decided that I ought to make the effort to do so.   I divided them into two batches and committed myself to doing half in the coming weeks and half after a break, rewarding myself if you like.  Nothing much to say on these at all really.  Confederates provide a little more colour contrast than Unionists so I do prefer painting them. 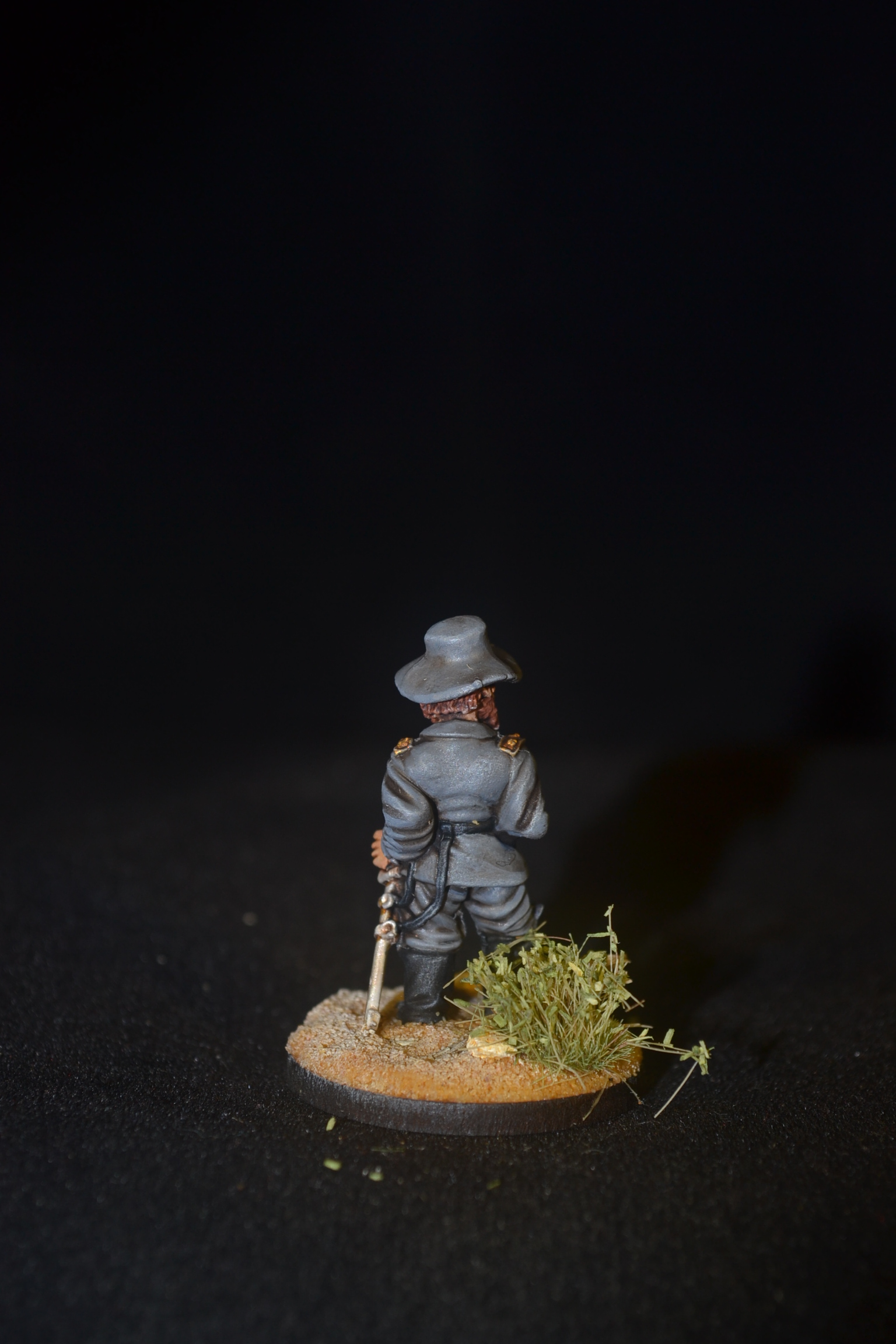 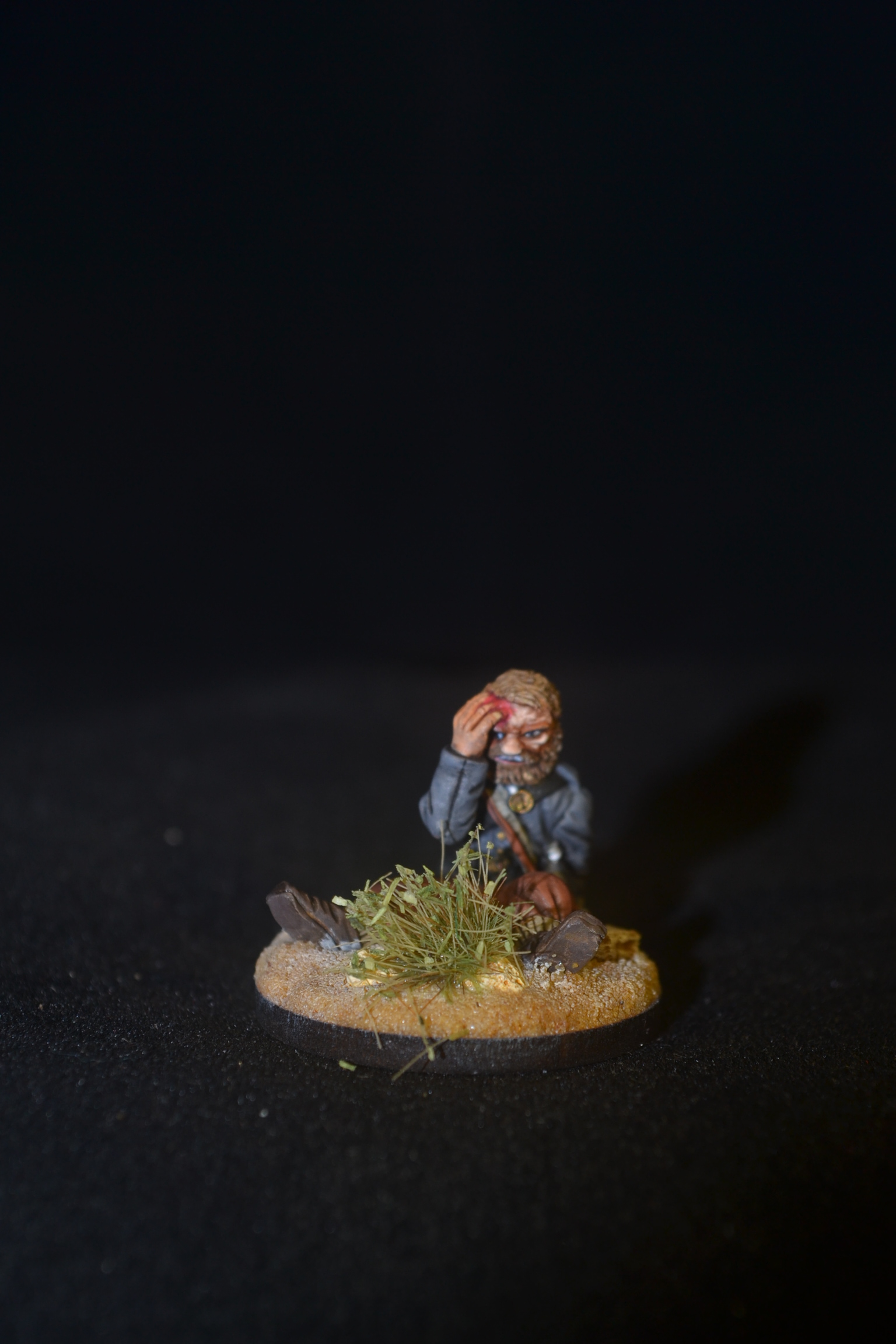 The pandemic has made Christmas shopping very difficult this year.  I’m stumped with what to buy She Who Must Be Obeyed and my son and daughter will not be easy either.  Then there is my mum and dad.  What do you buy an 89 and a 94 year old?  Well obviously something they can use straight away but narrowing it down doesn’t particularly solve the problem.  The thing is I really need to actually go to the shops but online shopping is going to be the order of the day.  Restrictions might be lifted but having spent so much time in lock down I’m not going to throw it all away by joining the mass hordes as they go mental shopping in the city.

There is, however, some good news.  Whilst others might have to go without or settle for what can be bought on Amazon everything I want for Christmas can be purchased online.  Such is the beauty of our hobby.

Back to the movies this week and the genre is Westerns.  OK it’s and age thing on my part but it’s also my blog!  Now this was tough because there are so many classic films to chose from.  I could have made this a top thirty list and still left loads out.  In the end I went for the films I can watch again and again.  It was still tough but my top five in no particular order are:

“Only You” by Yazoo with Alison Moyet.  Before there was Adele there was Alison Moyet.  I hadn’t listened to her in a long time but I recently watched the final episode of The Office starring Ricky Gervais which featured this track and was then reminded that it was time I dug her music out.

“Tolkien” starring Nicholas Houston and Lily Collins.  As it turned out this film was interesting but not at all what I was expecting.  A love story and an historical drama which proved watchable but the moral of this tale is read the synopsis first.  Not a Hobbit or a Wizard to be found anywhere.

Don’t trust atoms, they make every thing up.