This weeks miniature is a double bill. Two more Levy’s off the list as my Baron’s War foot figures near their end. I’m determined to get this phase complete and desperate to move on now but with eight figures to go I’m nearly there. In a few weeks time I aim to work exclusively on my diorama project while deciding just where I go from there.

Compared to other figures in the range these ar pretty basic and as such they received a paint job to match. 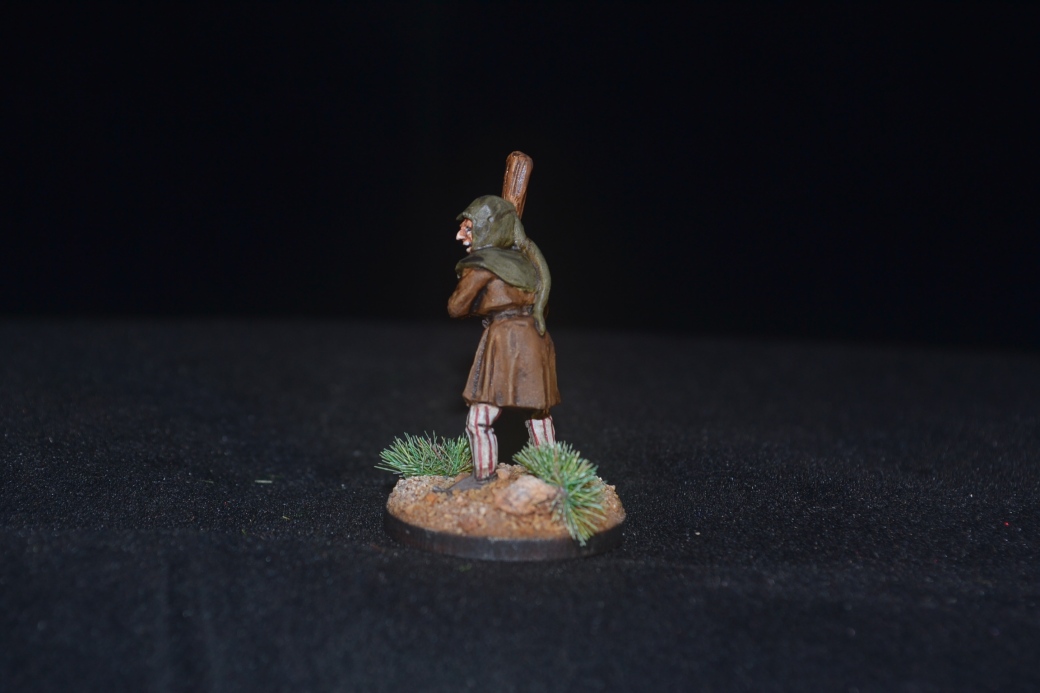 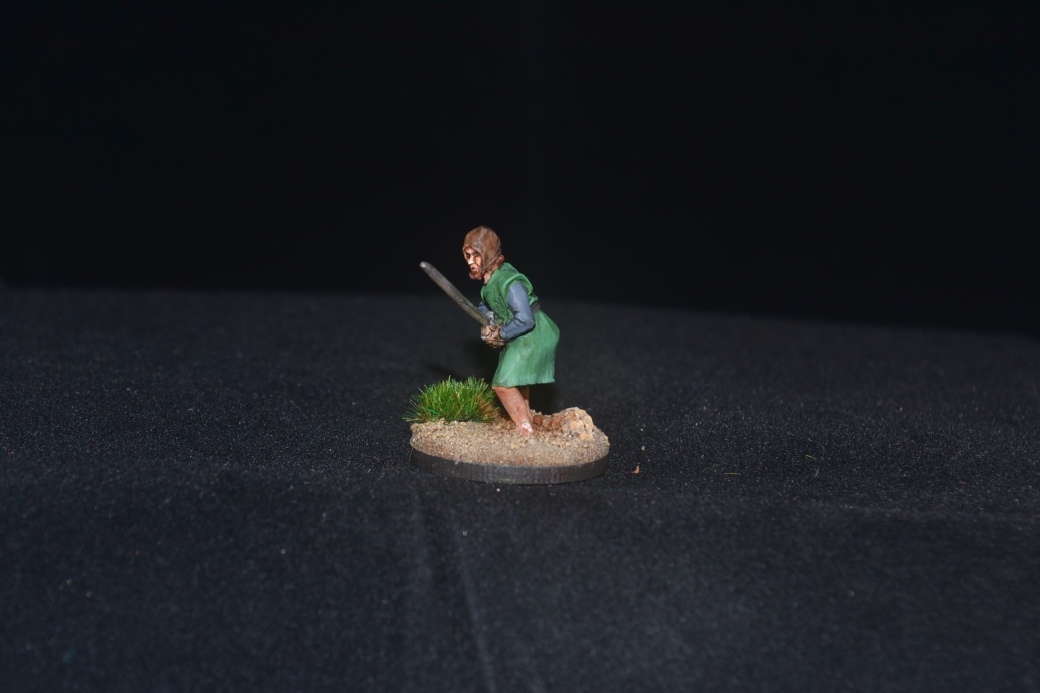 This week I thought I’d take a look at the films of the late great Robin Williams.  Such a sad loss.  In no particular order I came up with this top five.

It seems I have finally been forced to install and use the WordPress App. I’m sure it’s not a big deal but at this moment in time for me it is. It’s an aggrevation which has arrived at a time when, as I mentioned in my post Welcome 2022?, I’ve started to get tired of posting. I’m keen to keep blogging but I feeI have become a slave to ensuring I get a post published every Monday, Wednesday and Saturday. Why? I have no answer to that question but I do know I don’t want to continue in this way going forward. A more random, post when I feel like it, approach is currently looking favourite.

“The Outlaws” a six part BBC series starring among others Stephen Merchant, Eleanor Tomlinson and Christopher Walker.  One of those series which comes along where you know nothing about it and it turns out to be very enjoyable. Already looking forward to series two.

Saying to someone “Have a nice day” sounds friendly but saying “Enjoy your next 24 hours” sounds threatening.